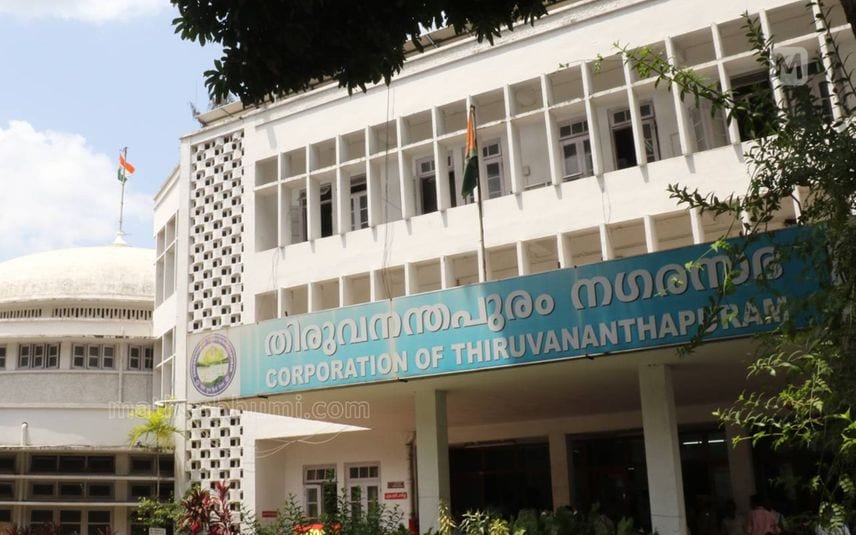 Thiruvananthapuram: It has come to light that Thiruvananthapuram Municipal Corporation has issued a letter to the CPM district secretary requesting a provisional list of party members for temporary staff appointment earlier too. The letter sent by Mayor Arya Rajendran was the second of the two letters sent from the Municipal Corporation to the office of CPM district secretary Anavoor Nagappan.

Mayor dispatched a second letter after the party functionaries failed to respond to the letter initially sent on October 17. The letter sought a list of potential candidates for 295 vacancies in the Corporation hospital. Earlier, the Municipal Corporation informed the CPM district body of the available vacancies and sought the appointment list. Following this, the district committee collected details from various area committees.

It is also suspected that a feud in the party leadership of the district led to the delay in delivering the list on time. Following these events, Mayor Arya Rajendran sent a second letter requesting for the list. This list was later shared on social media and drew widespread criticism.