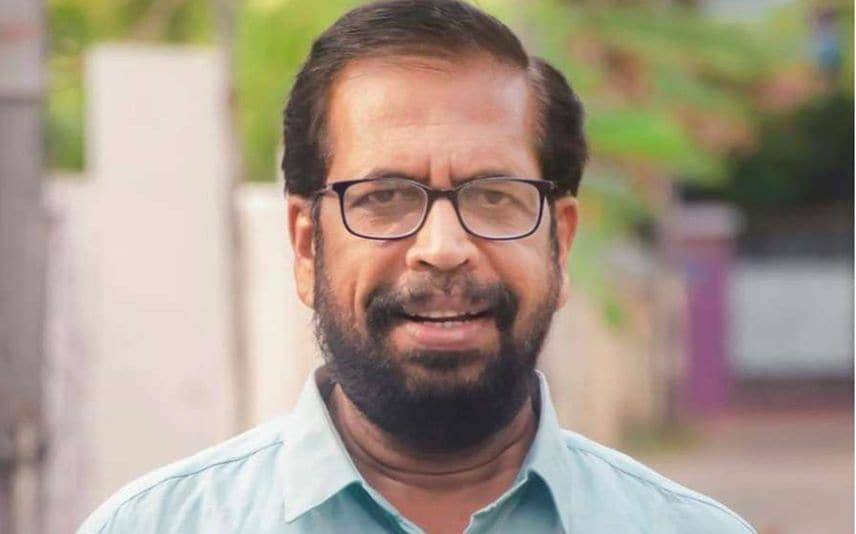 Even after receiving multiple warnings, both the shops continued to function violating the COVID protocol and restrictions. With this, the corporation decided to take action against the shops as their lapses contributed to the spread of COVID-19 in the region, informed the mayor.

A large number of employees at Ramachandran mall had tested positive for COVID-19 recently. The corporation found out that these two shops played a major role in the transmission of the virus to more people in the city.

Following this, the corporation decided to take strict action against the two malls. The license of both showrooms will remain cancelled until further notice, informed mayor K Sreekumar.