In 2010, there were more than 700 TTEs in the Palakkad railway division. The number has gone down to 363 this year. As a result, numerous passengers are unable to avail TTE services. 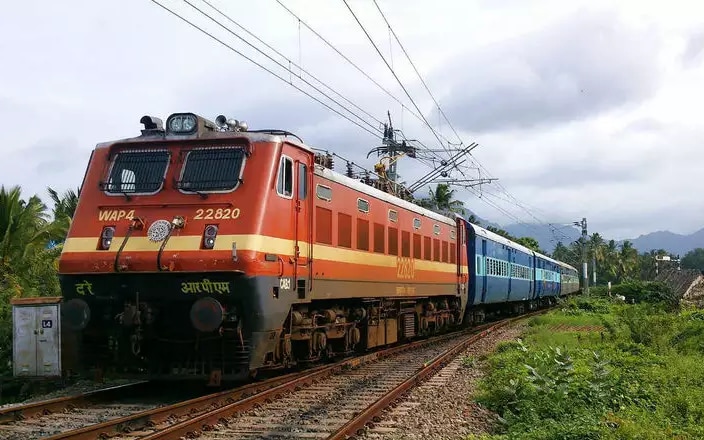 Kozhikode: The number of Travelling Ticket Examiners (TTE) in the Palakkad railway division has reduced to half within the last 10 years. In the last two years, only seven people were appointed to the TTE post as CC (Commercial Clerk) or TC (Ticket Collector).

In 2010, there were more than 700 TTEs in the Palakkad division. The number has gone down to 363 this year. As a result, numerous passengers do not get the service of TTE for help.

Currently, there are four TTEs in Maveli Express and six in Malabar Express. That is, there are only four TTEs for 22 coaches instead of the earlier method of having one TTE for every two coaches.

“There were several occasions when I didn't even meet a single TTE while travelling from Kannur to Thiruvananthapuram,” said Sasidharan Mulleri, a regular passenger.

Railways to issue tickets for children below 5 yrs