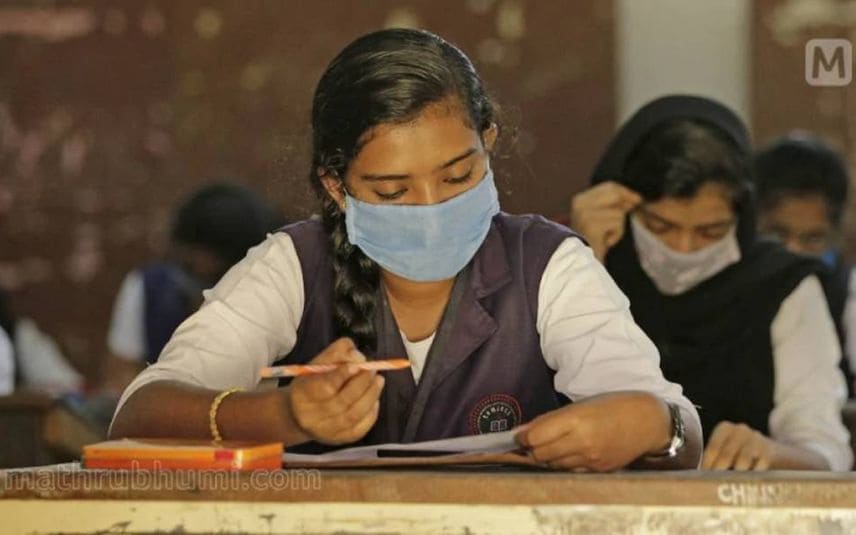 Kalpatta: Arrangement for school reopening after the pandemic induced lockdown is in full swing in Kerala. However, state government’s 'Gothra Sarathi' project for ensuring transportation facilities for tribal students in Kerala is likely to be affected due to shortage of funds with local bodies, putting solace of around 20,000 students in uncertainty.

Notably, the project which was directly executed by the Scheduled Tribe Development Department was handed over to local bodies through a special circular in January 2020. But due to presumption that reopening of schools will be delayed due to pandemic, many local bodies failed to allocate funds for the project. Even those bodies that allocated the funds have decided to provide a nominal amount for the project.

One of the main objective of Gothra Sarathi project is to bring students from inaccessible areas and forests to schools, thus preventing drop out of tribal students. Around 18,486 students were directly benefitted from the scheme when schools were normal functioning two years before the pandemic outbreak. Then, around 696 school buses of 478 schools were operating for the conveyance of tribal students. Expect Alappuzha, all other districts in Kerala had such bus services.

Even if the same number of students are expected to be part of Gothra Sarathi project now, more vehicles or more trips should have to be arranged because social distancing should be maintained in the bus. However, there are no proactive measures in place to address this issue.

Meanwhile, in the wake of school reopening, Scheduled Tribe Development Department has instructed the local bodies and district collectors to resume Gothra Sarathi services. However, most of the local bodies have not responded to the need. Among those responded, many have informed that there are many constraints to go ahead with the project. They maintain that funds need to be reappropriated and amount cannot be allocated until revision budget.

Wayanad and Kasargod districts have officially informed the Scheduled Tribe Development Department that lack of finding funds are forcing them to stop the project. It is important to note that tribal students have gone through ordeal due to online classes. Lack of electronic devices and network issues trouble them. Many put up poor academic performance due to lack of resources.

However, things are still murky for them even when the schools are about to reopen. If there is no proactive intervention from authorities, the education of students in tribal villages will be affected. Gothra Sarathi services need to be reintroduced and tribal students should be brought back to the schools.