“The minister has directed to submit a report after taking necessary measures to clear the network problem in the area,” said P Ramachandran Nair, Private Secretary to the minister. 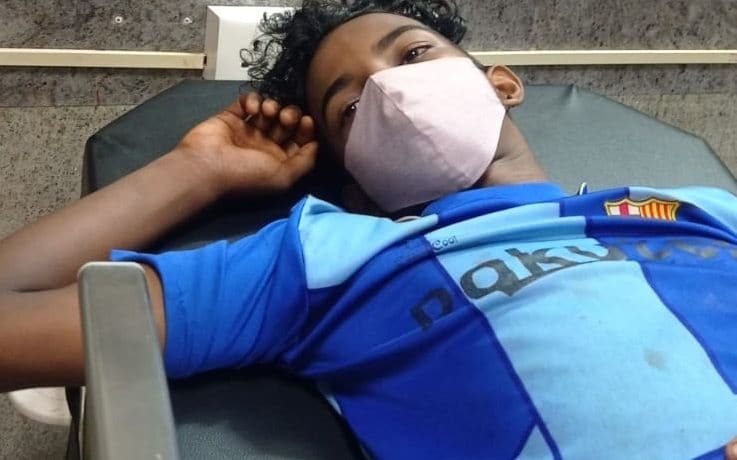 Kannur: 24-hours after a tribal student fell from a tree in Kannur that he climbed for mobile network, the Minister for Education, V Sivankutty, has directed the deputy director of education in Kannur to take emergency measures to clear the network issue in the locality.

On Thursday, a tribal student, named P Ananthu Babu, from Panniyode tribal hamlet at Kannavam, fell down from a tree that he climbed for getting mobile signal to check his plus-one seat allotment status. Ananthu was seriously injured after falling down from the tree and admitted at Pariyaram Medical College. According to the available information, as many as 72 students are there in the hamlet. The intervention of the minister seems to be promising as the students here will be able to attend online classes sans climbing tall trees, if the promise is fullfilled.

“The minister has directed to submit a report after taking necessary measures to clear the network problem in the area,” said P Ramachandran Nair, Private Secretary to the minister.

He also said that all mobile companies have attended a meeting with the chief minister, education minister and other concerned officials. “Directions have also been given to mobile companies to clear network issues across the state and they responded positively.”

When Mathrubhumi.com contacted Usha, mother of Ananthu, she said, “Climbing a tree for their studies is not something new. All students here do the same thing for attending online classes. We have given a number of requests but nothing has been done so far.”

Kottayam: A gang barged into a house and ...