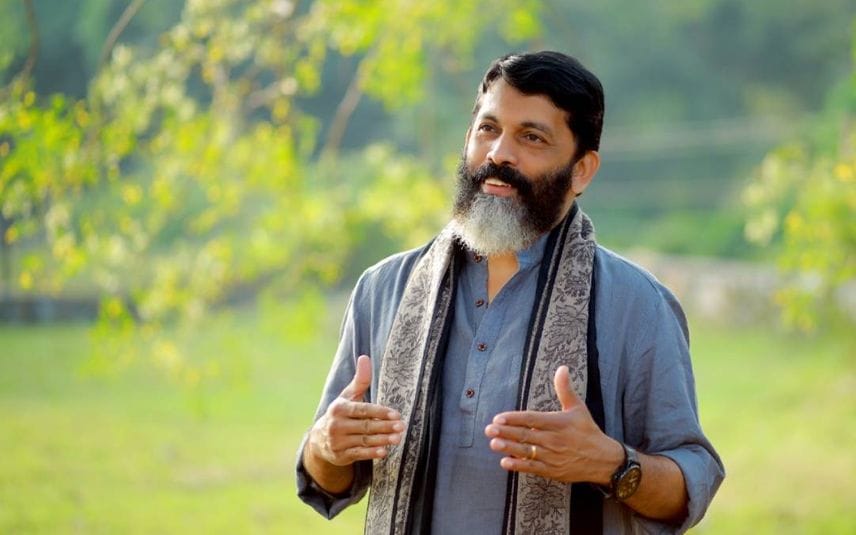 The RSS-linked NGO has been in a bad light over the appointment of Gold Smuggling Case accused Swapna Suresh as its director of the Women Empowerment (corporate social responsibility). When the row over Swapna's allegations against Chief Minister Pinarayi Vijayan escalated, HRDS sacked her. The arrest of the secretary comes amid this.

Sholayar Police arrested Aji Krishnan on Monday around 8:30 PM. He was arrested while returning from the DYSP office after filing a complaint. It is reported that the police called back him to the office and arrested him. Aji Krishnan was abroad and landed in Kerala the other day only.