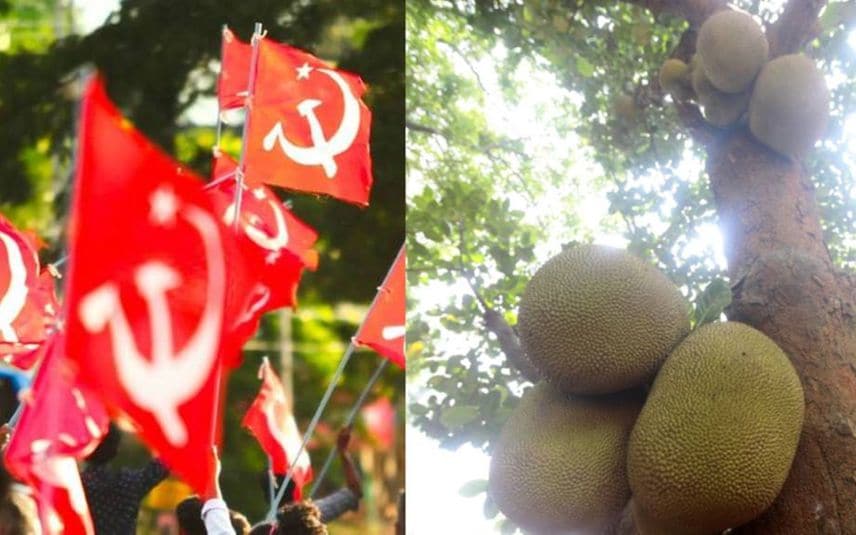 Kottayam: CPM has demoted a party member from its area committee over the complaint that the person made use of a jackfruit tree in Government UP School Maravanthuruthu, here for his house construction. The person has been identified as VT Prathapan, who is also the vice president of Maravanthuruthu panchayat.

The party leadership took the action after receiving a complaint from the party members. A two-member commission was constituted to inquire about the matter and it found that Prathapan used the jackfruit tree in the school for his house construction.

The tree was cut down floating the mandates and the required protocol was not followed. Though the panchayat committee had decided to cut down the tree, neither inspection nor assent from the forest department was taken. Similarly, the education office was not intimated.

As per the party member's complaint, Prathapan took the move when the school authority approached the panchayat seeking action to cut the branches citing that the dead branches pose threat to students. It is reported that he took some woodcutters to the school and felled the tree for his personal use.

After the party inquiry, Prathapan was demoted to the local committee. Meanwhile, the area committee secretary has claimed that there is no controversy in the tree felling.

Prathapan maintained that he purchased the wood through an auction and he possesses the required documents for tree felling. However, the school authorities pointed out that there were lapses in the procedures carried out for tree felling.