137 per cent of the basic salary will be merged into DA. 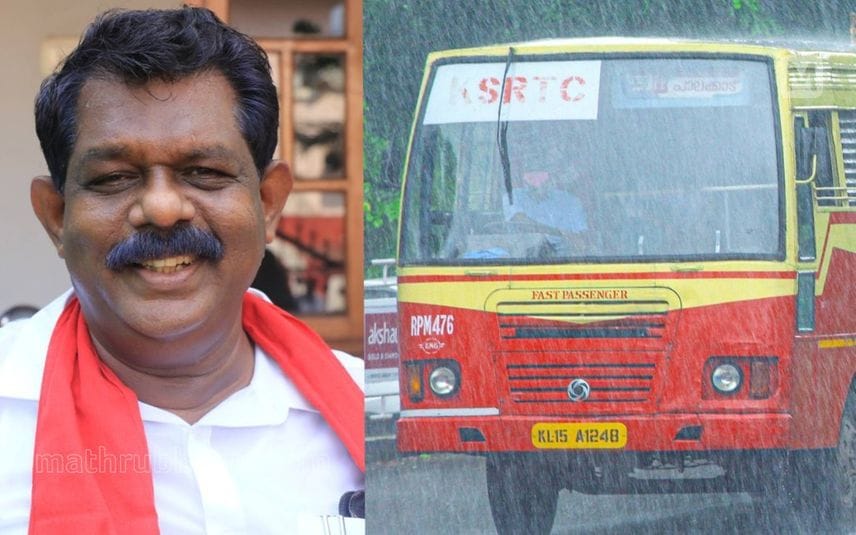 Thiruvananthapuram: The salary revision dispute in KSRTC is over by the decision to implement an increase equal to the salary scale of government employees. With this, KSRTC employees’ minimum salary rose to Rs 23,000. Transport Minister Antony Raju said that since K-Swift is a policy matter of LDF, it will be implemented and the liability from this revision will be faced later.

The decision was taken after a three-hour discussion between Transport Minister Antony Raju and employees' unions. The minimum basic salary of Rs 23,000 was recommended by the Eleventh Pay Commission and there will be eleven pay scales.

Lowest HRA will be Rs 1,200. Those who retire after June will be paid the arrears when the economy improves. The revised pay scale for employees will come into effect from January 2022.

Kochi: Court granted bail to Kerala Janapaksham leader PC George in the case related to his controversial speech at Ananthapuri Hindu ‘ Mahasammelan' due ..

New Delhi: BJP president J P Nadda will be on a two-day visit to Telangana and Kerala starting Thursday during which he will address public rallies in ..

21 passengers injured as bus overturns in Kasaragod, 4 in critical condition

Kasaragod: As many as 21 passengers were injured after a bus overturned in Mattalayi near Cheruvathur on Wednesday.The accident happened on the national ..

Upputhode (Idukki): Congress candidate Uma Thomas hoped success in the coming Thrikkara by-election. This might be the first instance in which Congress ..

London: A woman who was undergoing treatment in Enfield after suffering burn injuries while cooking succumbed to her injuries. Kozhikode native Nisha Shanthakumar ..