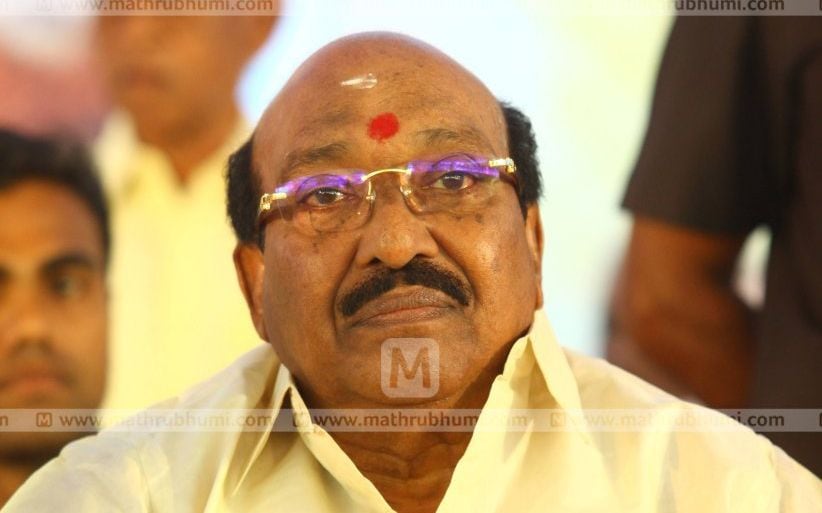 Kochi: The government has cancelled the transfer of the investigation officer in charge of the microfinance fraud case against SNDP Yogam general secretary Vellappally Natesan.

SP J Himendranath has been reinstated in the Ernakulam vigilance after the high court intervened. The court directed the department not to transfer him till the probe concludes.

The court ordered the probe after noting serious irregularities in the micro-finance institution's money dealings. The court had earlier asked the government not to transfer the officer in charge of the probe.

Upon learning about the transfer of the officer to the vigilance wing of KSEB, Justice KA Babu sought an explanation from the government.

The government told the court that the decision was a mistake. His transfer was cancelled soon.