The project will be first implemented in the ration shops in villages without banks. 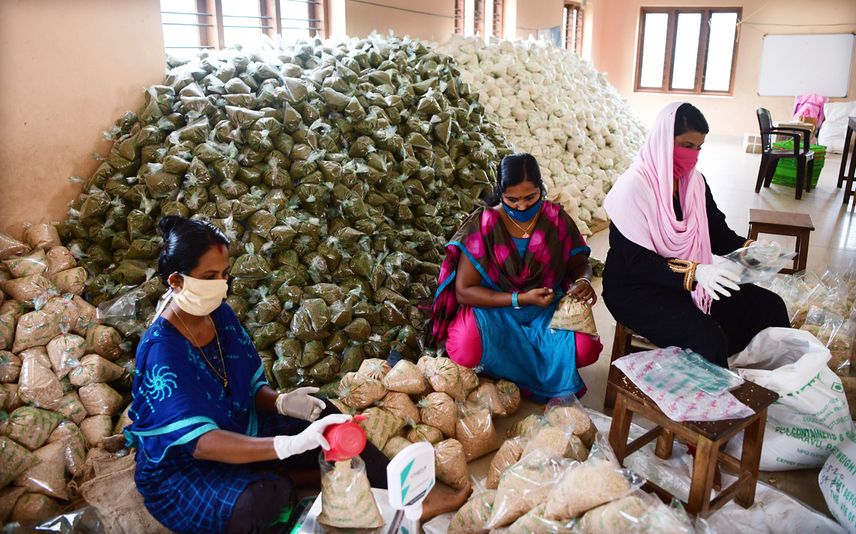 Alappuzha: The cash transactions limit for beneficiaries will be made Rs 5,000 for the banking service that will start in ration shops. The project will be first implemented in the ration shops in villages without banks.

Deposits, withdrawal, account transfers etc will be the services provided. The project is meant to be implemented in 1,000 shops during the first phase.

More than 800 shops have expressed their willingness to be part of the project. The Public Distribution department will start inspection in these shops soon. The shops fit for the project will be included in the list. Many public sector banks have shown their interest to provide service. The banks will be selected through tender procedure. Private banks are not been included in the project. Since the project is included in the 100-day program of the government announced by the CM, it will not be delayed.

Many of the elderly ration shop owners may not be able to deal with such banking transactions. The decision on what is to be done in the case of such cases will be taken soon.