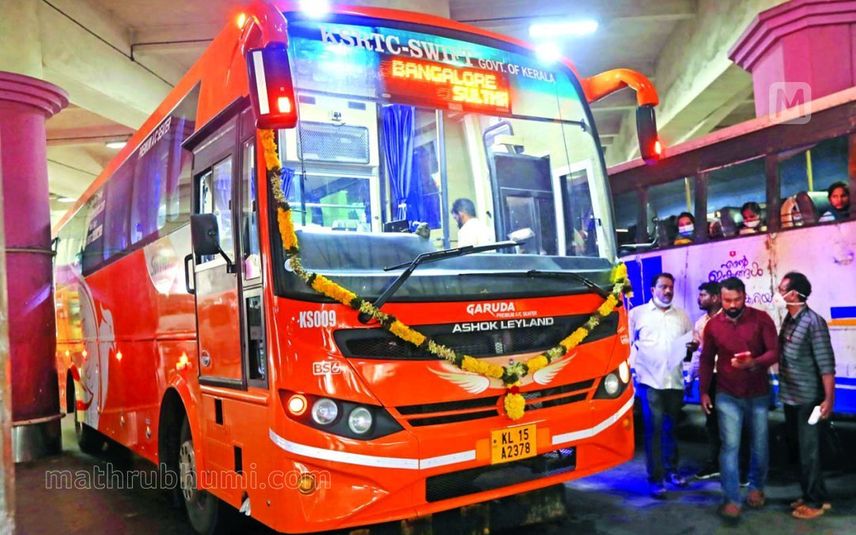 The decision to launch SWIFT electric buses in the city circular routes of KSRTC buses had irked the trade union. When the Transport Democratic Federation (TDF) and BMS boycotted the inaugural function, the leftist organisation also marked an open protest against the department.

The protesters forced the KSRTC employees, who reached to extend training to the staff in SWIFT, to get down from the bus. By this, the officials assigned the task to the inspectors. Later, police arrested the workers, who raised slogans and protested at the depot. The CITU arrested activists were let out on bail. However, after receiving the bail, the protesters marched to the office.

On the day of the inauguration, 25 SWIFT electric buses conducted services in the city circular. The bus with free WiFi and surveillance cameras provided free travel for the passengers on the first day. New circular services have been launched by linking Thiruvananthapuram airport and railway station with a minimum charge of Rs 10.