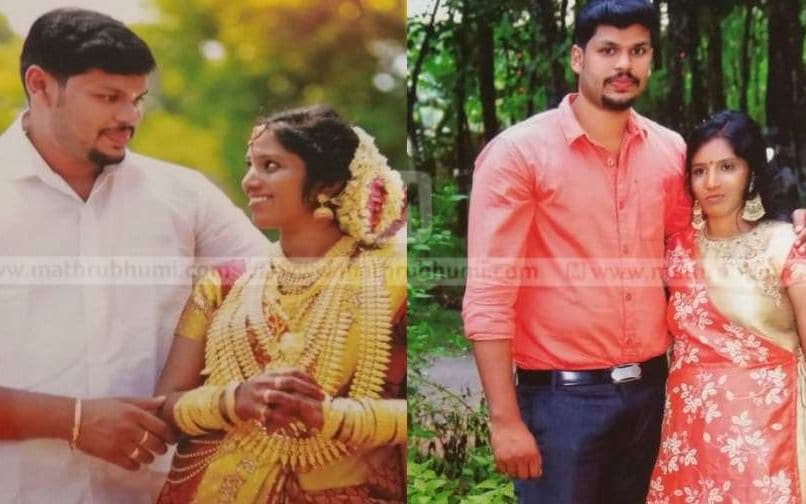 Kollam: The chemical analysis done on the body of Uthra, who was killed by husband Suraj using a snake, found traces of cobra’s venom. The analysis report is considered as a crucial evidence in proving she was killed by Suraj as it reinforces his confession.

The DNA analysis done on the carcass of the cobra is still awaited.

Traces of some medicine were found in the test results of Uthra’s internal organs. Probe team has found that this medicine was used to insensate Uthra.

DGP has appointed a special team to speed up the remaining test results in connection with the case.

Police is gearing up to submit the charge sheet in the first week of August.