Tourist, who threw hot tea at hotel waiter in Munnar, attacked by mob 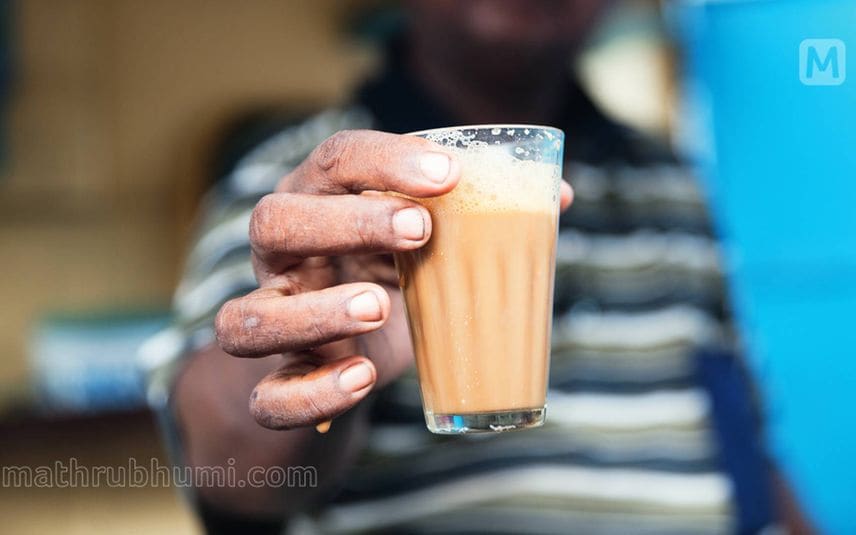 Munnar: A tourist who threw tea on a hotel waiter in Munnar was attacked by a mob later. Malappuram native Arshid (24) and bus driver K Siyad (31) from Ochira sustained serious injuries in the attack.

The incident happened at a hotel in Top Station at 8 pm on Saturday when 38 youth arrived at the hotel to have tea. The staff served tea but one of the visitors threw it at the staff accusing the tea had turned cold. When a verbal battle broke out with the hotel staff, the visitors boarded the bus and fled.

However, the hotel staff summoned more companions and chased the bus on bikes. They blocked the bus at Yellapetty. They attacked the tourists and also the bus driver. Two of them were admitted to the TATA Tea hospital and later shifted to a private hospital in Kochi.

A team of police under SI MP Sagar reached Top Station to conduct a probe. SI informed that a case will be registered soon after receiving a complaint in the case.