Ernakulam leads the charts with the most number of arrivals, a total of 811,426 tourists, for the first half of 2022. Thiruvananthapuram follows with 600,933 people. Idukki with 511,947, Thrissur with 358,052 and Wayanad with 310,322 tourists secured the third, fourth and fifth positions respectively. 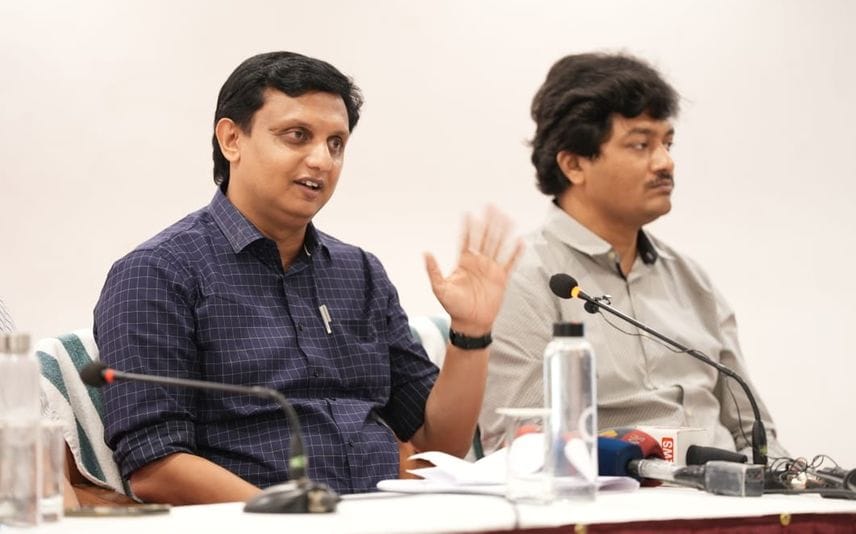 Thiruvananthapuram: The tourism sector in the state is slowly reviving after taking a hit following the Covid pandemic. During the first half of this year, a total of 38 lakh tourists arrived in Kerala. Tourism Minister PA Mohammed Riyas said that there is a growth of 72.48 per cent in the number of tourists arriving in the state compared to last year’s total of 22 lakh people.

This year’s first half saw more than 29,000 foreign tourists arriving in the state compared to last year. Last year, it was 14,489 during the first half and this year the number is at 43,547.

The minister informed that more spots will be included in the schemes developed by the tourism department to diversify the tourism sector in the state. Underrated tourist centres will be given more importance and more schemes will be devised to improve the involvement of the local body institutions and boost their income. The minister also added that government-funded tourism clubs will be started in schools, through which tourist centres will be taken up and their development and maintenance will be ensured.