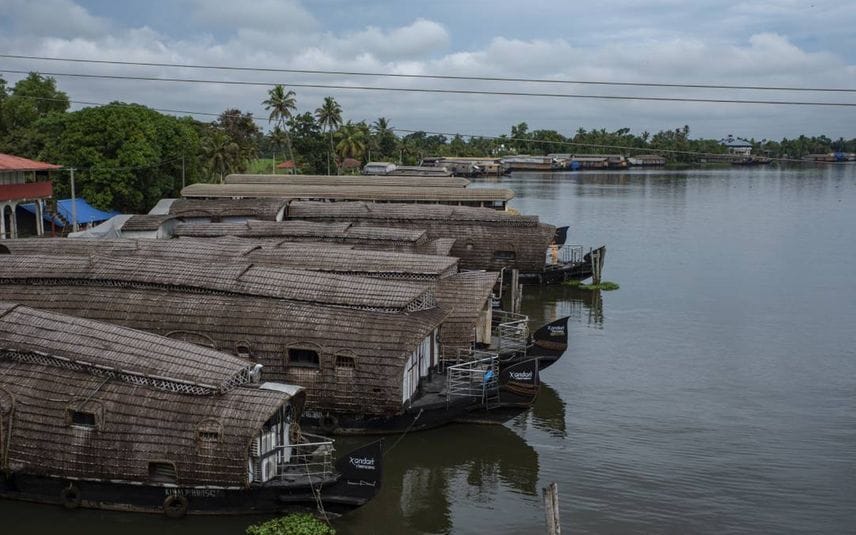 Thiruvananthapuram: A delegation from Taiwan visited Kerala Tourism Minister P A Mohammed Rias in Thiruvananthapuram on Tuesday and expressed an interest in working with the tourism sector.

As per a press release from the tourism minister's office, the delegation discussed tourism in Kerala and Taiwan with Rias and said they are interested in working with Kerala tourism.

The delegation from Taiwan reached Kerala on Sunday and had spent two days in Kerala. They also visited the" Lokame Tharavad" an exhibition in Kumarakom which is being conducted as a part of Kochi Biennale.

The delegation said that their experience in Kerala was better and 'bigger' than what they had heard.

As per the release, the Tourism Minister explained to the delegation about different projects such as hydel tourism, water tourism and helicopter tourism which would be implemented in the tourism sector and discussed about foreign investment in the sector.

Rias said that he would discuss what can be done in the tourism sector in collaboration with Taiwan.

Taiwan delegation was led by Wen Wang, the Director-General of the Taipei Economic and Cultural Center and officials from the tourism department attended the meeting, the release informed. ANI