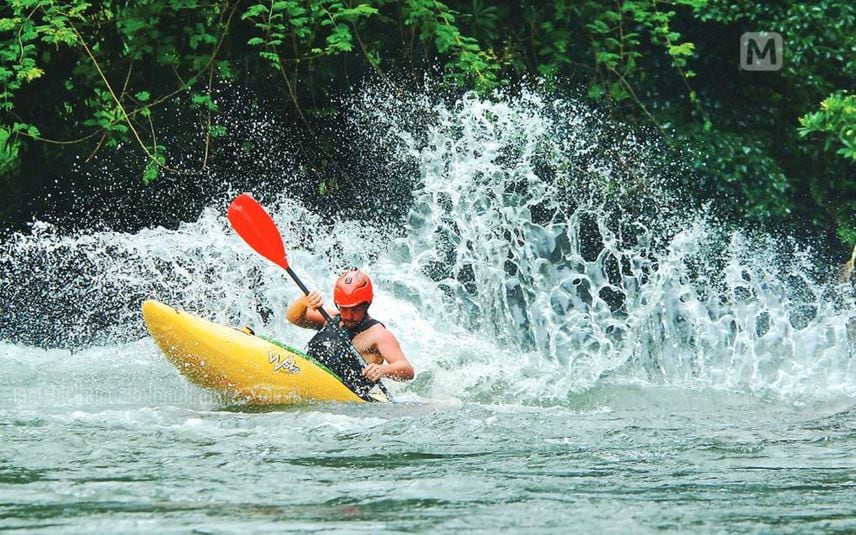 Wayanad: District Tourism Promotion Council here is busy introducing plans to explore the potential of adventure tourism in the district. The council will soon extend the kayaking which is now limited to the Pookode and Karlad lakes to the rivers also. The kayaking facilities will be launched in Mananthavady river near Pazhassi park from the regions of Changada Kadavu to the Pandikadavu bridge in Edavaka.

The kayaking service will be available for only one kilometre in the initial phase. In the experimental ride conducted on Tuesday, the riders took almost an hour for to and fro ride. The DTPC officials informed that the collector will submit the project proposal without delay and the kayaking facilities will be deployed soon after the council receives the approval.

DTPC had launched a river rafting service from Vythiri to Bavali and another from Mananthavady to Kuruvadweep earlier. However, the council temporarily put a halt to the services due to the floods. Currently, DTPC plans to resume the services again with the weakening of monsoon in the district.