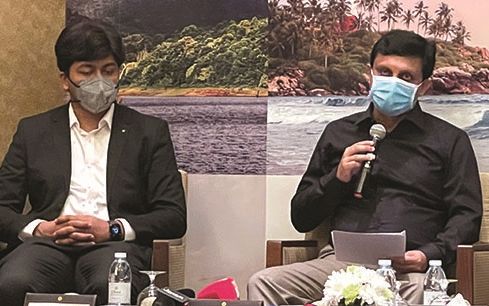 Thiruvananthapuram: After receiving severe flak for the controversial circular flagging ‘ungrounded complaints against officials by women employees', the tourism department has revoked it.

The circular had asked the departmental staff, especially women, to not file complaints against the officials over baseless claims and allegations. It said that the details of complainants should be recorded. According to the circular, many are raising baseless allegations while some are withdrawing the complaints during departmental enquiry.

The move received flak as many pointed out that the apparent intention is to cover up issues and witch-hunt the complainants. Women associations too raised their protest.

The matter came to the attention of the minister and he revoked the circular.

Aralam, a paradise of rich biodiversity and lush forest

Mangroves to be center of eco-friendly Kerala tourism