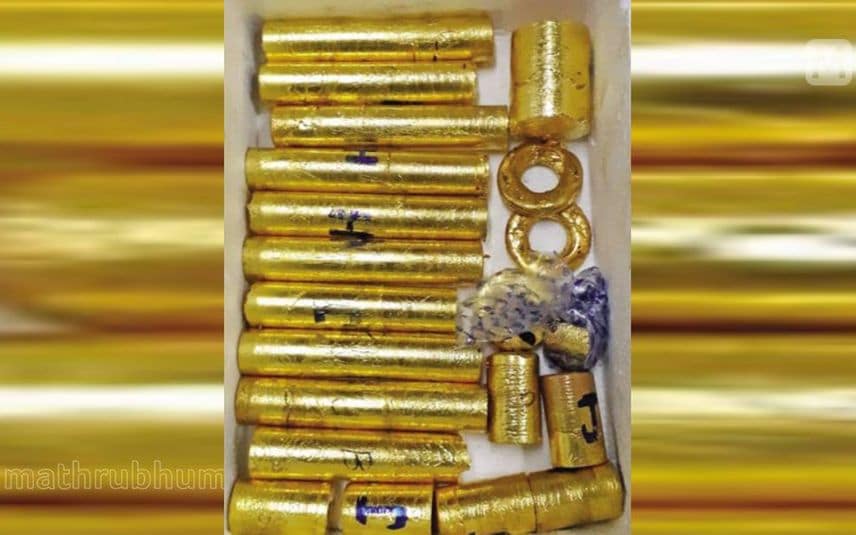 Thiruvananthapuram: The deputy director of Enforcement Directorate, P Radhakrishnan, who had been probing the money laundering aspects in the controversial Gold-Dollar smuggling cases, has been transferred to Chennai.

According to government order, Radhakrishan has been directed to join Chennai office within 10 days.

His transfer was widely speculated. The development puts the progress of probe in the limelight.

Radhakrishnan’s interventions had turned crucial in the cases, from the arrest of accused Sivasankar IAS and the probe into the recent confidential statement of accused Swapna Suresh.

Meanwhile, accused Sandeep Nair had named Radhakrishnan as the officer who forced him to take the name of CM, state ministers and son of an affluent person, in his letter to lower court.

This grama panchayat in Kerala has taken up marriage of youngsters as its ...