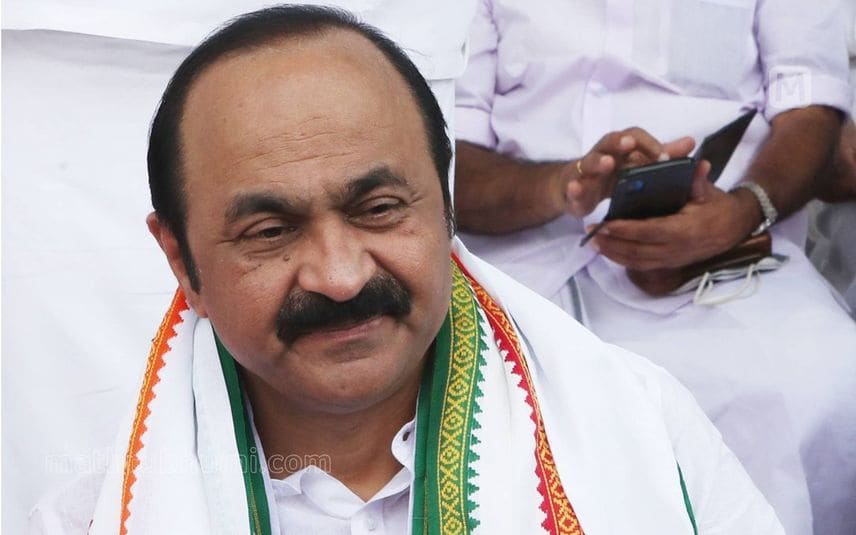 Kochi: Congress chief VD Satheesan reacted to LDF convenor EP Jayarajan’s dig over Uma Thomas candidature for the upcoming bypoll at Thrikkakara. Jayarajan said the other day that UDF picked up Uma Thomas, wife of late MLA PT Thomas, as candidate due to crisis in the front.

Reacting to Jayarajan’s remarks, Satheesan said that “from the reading of wall posters, people are clear about who is in crisis”. Satheesan was referring to the incident in which the wall writing of a prospective Left candidate KS Arun Kumar was stopped as the LDF party leaders dismissed media reports of the party finalising the candidate.

According to Satheesan, Thrikkakara is a Congress forte. He said that Uma was not picked up over sympathy factor and the party with an upper hand in the constituency is equipped for a political face-off. He mockingly added that if LDF tries to grab somebody from UDF camp, then things will be more easy for Congress.