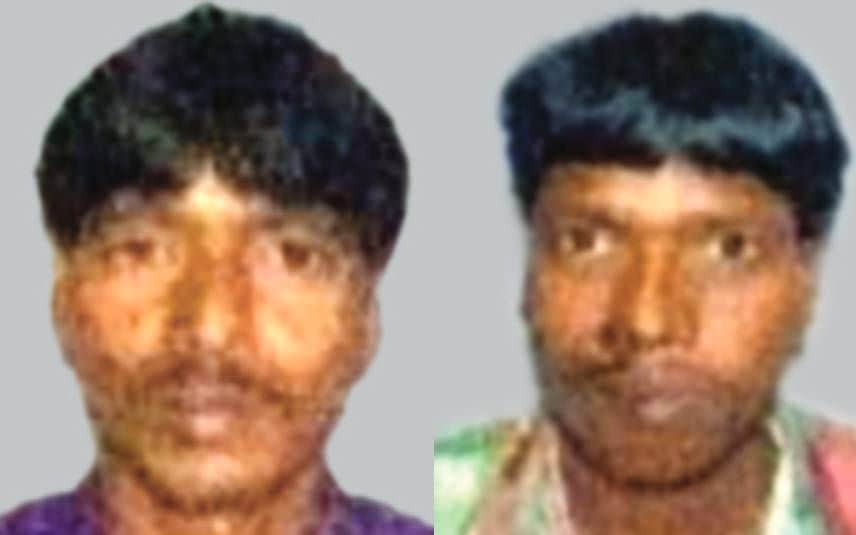 Tirur: Two brothers died after falling into the septic tank of the rented house in which they were living. West Bengal Bardhaman natives Alama Sheikh (44) and Ashraful Sheikh (33) were identified as the deceased.

The accident happened in Tirur at around 8 pm on Monday. The brothers were trying to retrieve an amount of Rs 13,000 from the septic tank after it was lost in the closet by the eldest brother of the deceased, Mohammed Ibrahim.

The three brothers were living together in the rented house. The locals said that they used to carry around the money in their pockets at all times fearing theft. The bodies were shifted to the mortuary of the medical college hospital.