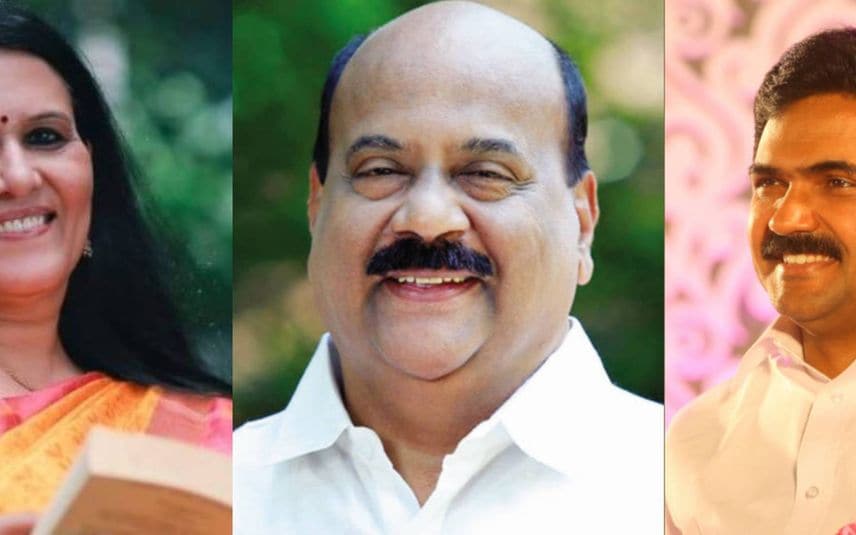 Kottayam: A neck and neck fight is going on between UDF candidate Mani C Kappan and LDF candidate Jose K Mani in Pala constituency. When the postal ballots were being counted, Jose K Mani was initially leading by 132 votes.

However, as soon as EVM vote counting started, Mani C Kappan gained lead with 333 votes in the beginning. But soon, Jose K Mani came ahead. After the second round of counting ended, Mani C Kappan was leading by over 3000 votes.

The exit poll results had claimed Jose K Mani would win the seat. A strong contest is taking place in Pala. In the coming hours, it will be clear if Jose K Mani who joined LDF or Mani C Kappan who went UDF will win the seat.