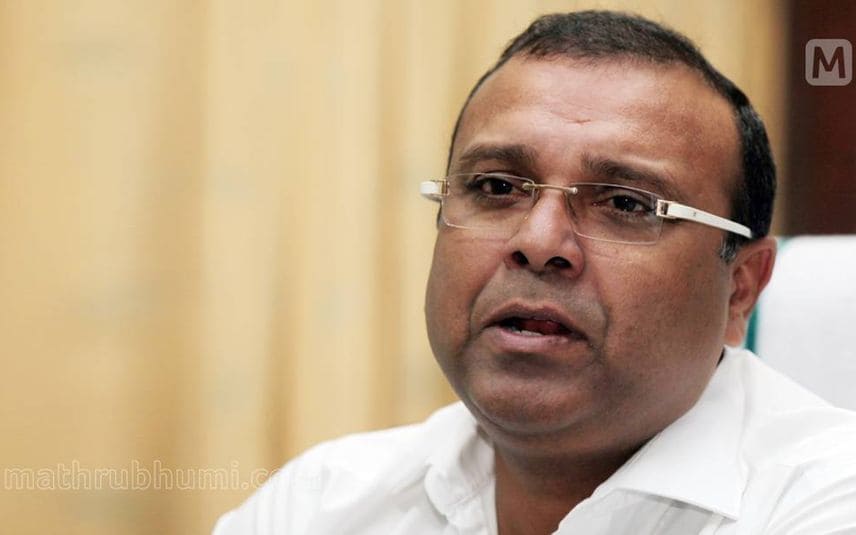 Thiruvananthapuram: BDJS leader Thushar Vellappally on Friday rubbished claims of Telangana Chief Minister K Chandrasekhar Rao that he was part of the group that allegedly attempted to poach TRS MLAs.

Thushar, son of the SNDP strongman Vellappally Natesan, claimed that he had no role in it.

"I have not contacted any MLAs and I have had no role in this. If they claim to have evidence, let them bring it. Whatever has come out there is nothing to prove my involvement," said Thushar, who is presently out of the state.

Thushar was the NDA candidate against Rahul Gandhi in Wayanad in the 2019 Lok Sabha polls.

According to the Telangana chief minister, one of the three arrested persons, alleged to be agents of the BJP, spoke to Thushar Vellappally.

Rao alleged that three agents of BJP were arrested in Hyderabad while trying to lure four MLAs of Telangana Rashtra Samiti (TRS) by offering huge money.

The Chief Minister presented video and audio clips to 'expose the BJP conspiracy' to buy TRS MLAs for Rs 100 crore.

KCR said the entire evidence, including the conversation the 'brokers' had with the MLAs has been sent to the Telangana High Court.

He revealed that the evidence has also been sent to the Chief Justice of India, all Supreme Court judges, chief justices of all high courts, agencies like the Central Bureau of Investigation (CBI), Enforcement Directorate (ED), Central Vigilance Commission (CVC) and the media.

Citing the conversation the accused had with the TRS MLAs over phone and in person, he said they spoke about eight state governments already toppled and the plans to topple governments in four states -- Telangana, Delhi, Andhra Pradesh and Rajasthan.

KCR claimed that after catching the gang red-handed, he alerted the AAP government in Delhi about the conspiracy to topple it.

The Chief Minister claimed to have three-hour long footage in which the accused explained how they toppled the eight governments and what they plan to do to topple others.