Thrissur woman accused of poisoning mother to death attempted to kill her father too: Reports 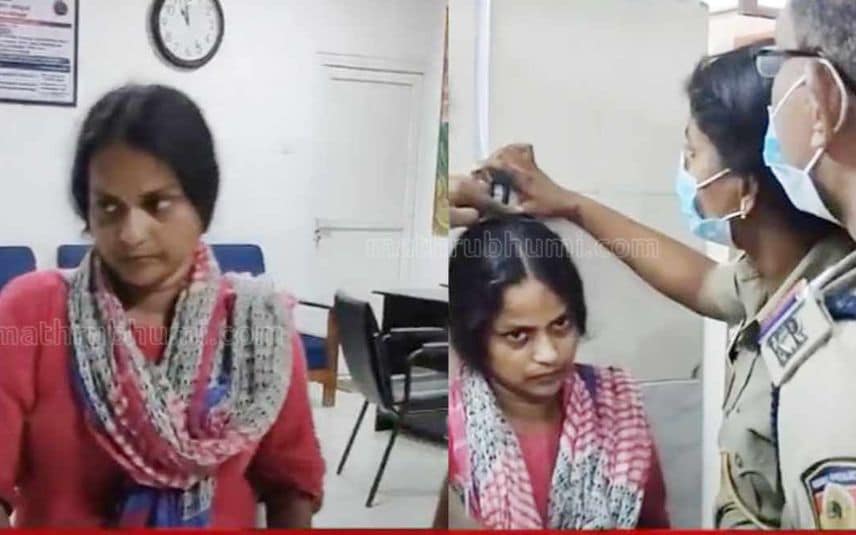 Thrissur: Reports say Indulekha who was arrested in a case pertaining to the murder of her mother over family dispute in Thrissur, had allegedly tried to kill her father too.

The revelation comes at a time when police are conducting interrogation over her mother Rukmini’s death.

Indulekha allegedly poisoned the tea served to her father Chandran, which he declined to drink due to the indifferent taste. Though she forced him to drink the decoction, he resisted which inturn led to his narrow escape.

Following that Chandran found pesticide residue near the home premises and later Rukmini fell ill and succumbed in hospital.