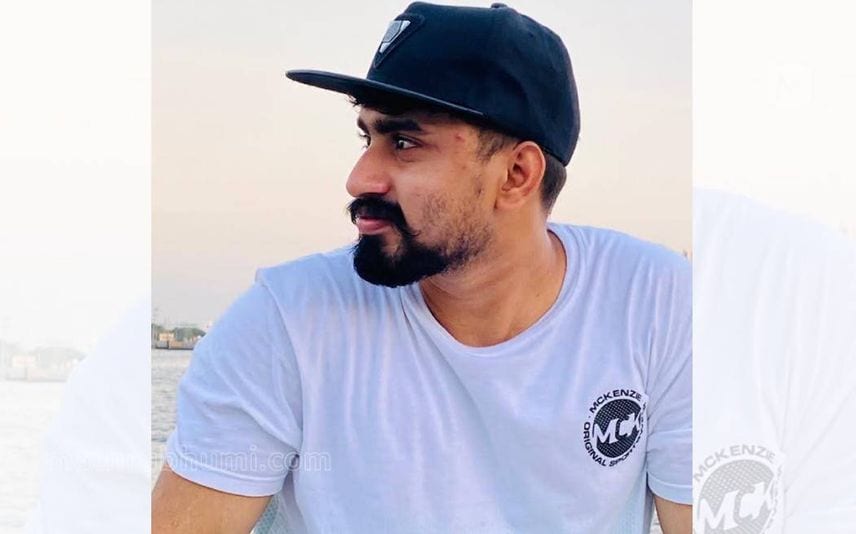 Sharjah: A complaint was lodged with Dubai police over missing of a Malayalee native from Naif in Dubai. Fahad (Ummar), 25, hailing from Kechery in Thrissur, was found missing from Sunday evening onwards. Following this, his friends lodged a complaint before Naif Police.

His personal belongings, including his purse, mobile phone, watch and others, were found inside the house. Family or his friends haven't received any communication from him since Sunday. Any information about Fahad, please contact 052 5610256, 055 7843543.

Bride and groom run away before marriage causing headache for police, family