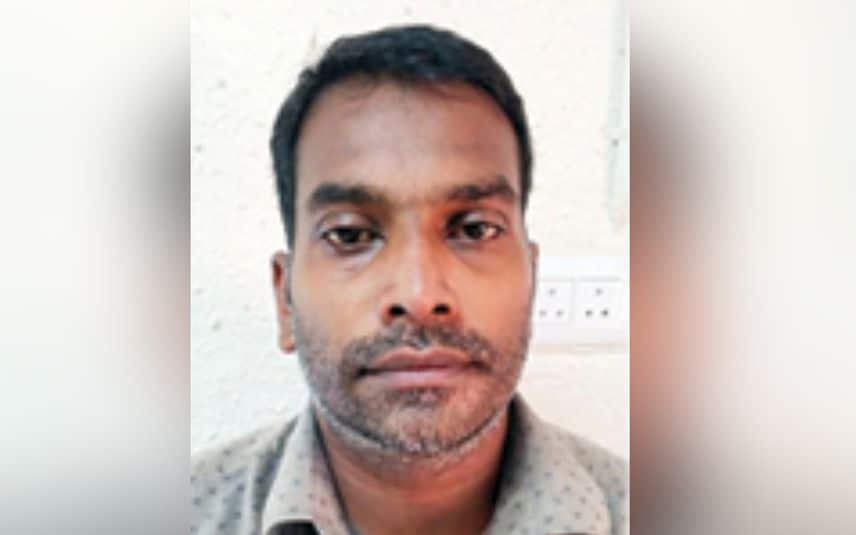 Thiruvananthapuram: The fast track special court here sentenced a man convicted of raping a mentally challenged girl to 22 years of imprisonment and slapped a fine of Rs 1 lakh. Sumesh(44), hailing from Venkitangu near Thrissur, was found guilty in a 2014 case.

The accused sexually assaulted the girl for a period from April to July 2014. Later, he went abroad. Pavaratty police registered a case after the girl revealed the incident to her parents.

A court heard the statement of 21 witnesses in the case. The probe team also produced 24 documents and scientific evidence in court.