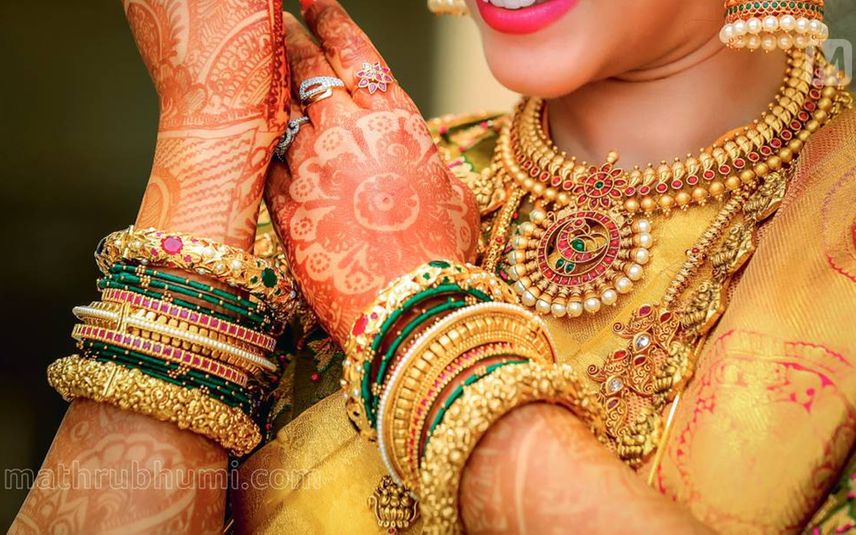 Cherpu (Thrissur): After six days of investigation, Cherpu police took custody of a newly-wed woman who pocketed money and jewellery from the home to elope with another woman, the day after her marriage. Meanwhile, affected by the missing of his wife, the husband developed chest pain and had to undergo an angioplasty procedure.

The man from Chavakkad and the 23-year-old woman of Pazhuvil got married on October 24. The day after, the woman absconded from the man’s house with her friend after she accompanied the man to a bank in Cherpu. The other woman arrived at the bank in a scooter. The wife borrowed the man’s phone and went with the other woman by telling him that they will return soon. The man waited there till 5 PM, but the duo did not return.

The women then reached Thrissur railway station and parked the scooter there. They booked train tickets to Chennai and left for Kottayam by bus. The next day morning, they went to Chennai.

They then moved to Madurai and took a room in a lodge. The women roamed around Madurai town.

In the meantime, the authorities of the Madurai lodge started to enquire about the women as they grew suspicious of their absence.

The husband filed a complaint with the Cherpu police. When the police officials found out that the women were in Madurai, a team led by inspector T V Shibu headed to the place. They booked an adjacent room in the lodge, nabbed the women and brought them back to Kerala.

Amid this, the groom developed chest pain and had to undergo an angioplasty procedure.

According to the police, the women escaped to Chennai with a plan to settle in Tamil Nadu and secure a job in a textile shop. They initially planned to escape before the marriage. However, to manage money, both of them agreed to marry. It is learnt that the newly-wed woman's family raised the money for the event by selling their house.

The twists in the story are not over yet. The other woman had also got married 16-days ago. She also had money and gold with her.

The police produced the women before the court, after which the duo was sent along with their relatives.