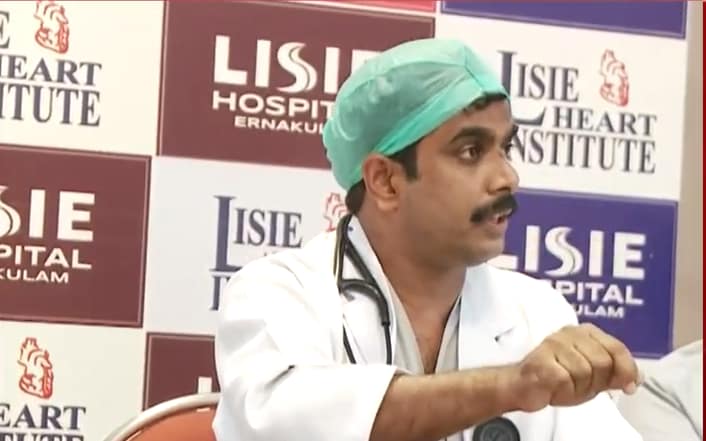 Kochi: LDF will certainly win the bypoll in the Thrikkakara assembly constituency, CPM candidate Dr Jo Joseph said here after the announcement of his candidacy.

I did not expect the candidature. It was only today morning I came to know that CPM is considering me. The announcement came when I was in the hospital, he said.

LDF convener EP Jayarajan, ending the suspense, declared the name of the cardiologist of Lissie hospital here for the election scheduled for May 31.

I have high hopes. The people of Thrikkakara already regret that they could not be part of the LDF wave in 2021. They will correct it this time, Dr Joseph said.

He said that he is a CPM fellow-traveller. I work with the medical wing of CPM and Progressive Doctors Forum. I am active in the party programmes in Ernakulam, including the last assembly elections, he said.

CPM hopes to bag votes outside its traditional supporters by bringing in a popular face in the locality. Dr Joseph is a known figure in Thrikkakara. He resides at Vazhakkala in the constituency.