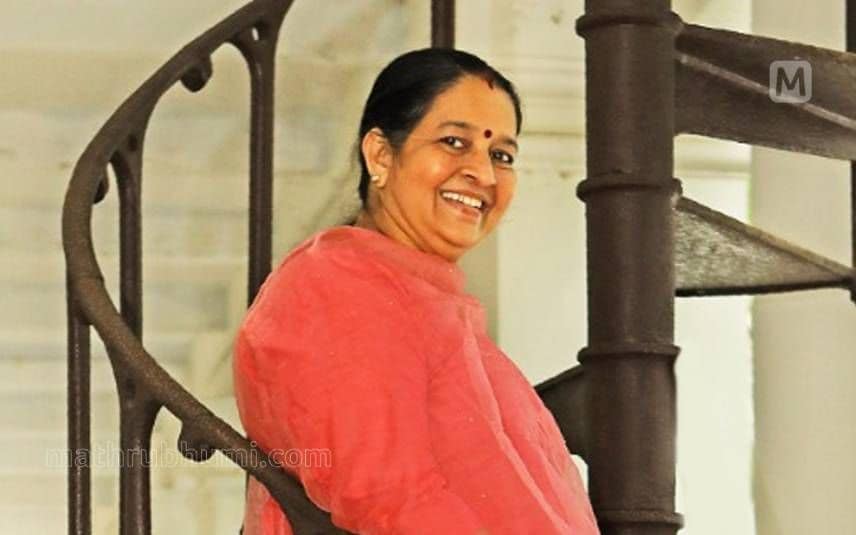 Kochi: As expected, Congress has decided to field Uma Thomas, wife of late MLA PT Thomas, in the Thrikkakara byelection.

The decision was taken after discussions with the senior leader. AICC has approved the recommendation of KPCC.

KPCC chief K Sudhakaran said that the party made the decision unanimously. Opposition leader VD Satheesan asserted that the party will win the constituency. Uma will bag a better margin than PT Thomas, he added.

The election commission on Monday announced that the byelection will be held on May 31.

CPM is yet to start the discussion on their candidate.