The girl’s father has demanded custody of the child. He said that Antony, the maternal uncle of the child, is an alcoholic and a drug addict and that he might have hurt the child. 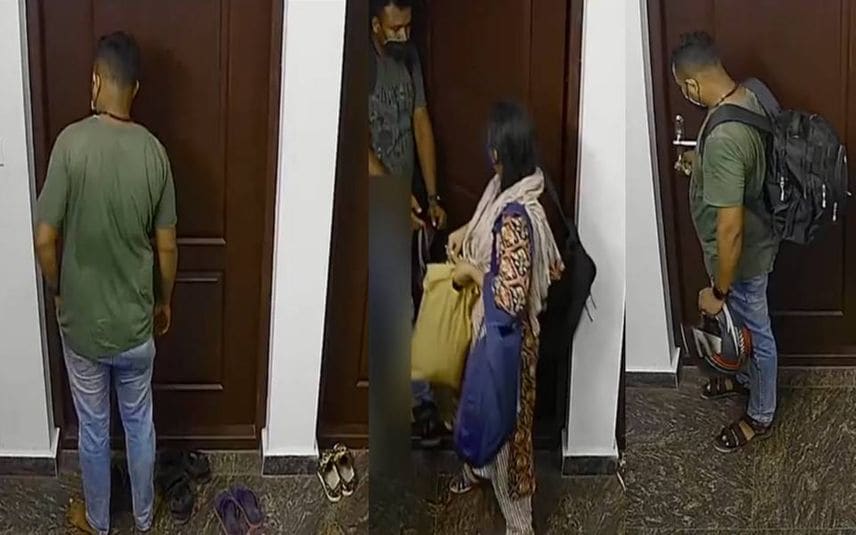 Kakkanad: The Child Welfare Committee (CWC) said that the statements given by the mother and grandmother of the three-year-old Thrikkakara native girl, who was admitted to the hospital with serious injuries, are contradictory. They are exhibiting erratic behaviour, the officials said. Child Welfare Committee district vice-president KS Arunkumar said that the girl’s father has approached demanding custody of the child.

The statements of the girl's mother and grandmother claim that the girl has paranormal powers, and she is leaking information through a chip that is fitted into her body. The duo also said that they were having suicidal thoughts.

The girl’s father has demanded custody of the child. He said that Antony, the maternal uncle of the child, is an alcoholic and a drug addict and that he might have hurt the child. He also said that there were no issues in the family until seven months back and that problems started unfurling once the girl and her mother moved to Kochi. He revealed that the child is not hyperactive and requested CWC to conduct a detailed investigation in the case. Thrikkakara police have also recorded the statements of the child’s father. Meanwhile, Antony Tijin is said to have fled from the flat in which he was living.

Antony took the flat for rent almost a month ago saying that he is a cyber cell officer. He said that it was his wife, her sister and their mother who was living with him. He had also told the flat owner that he was quitting his job in the cyber cell and going abroad for better job opportunities. But right after the girl was admitted to the hospital, Tijin absconded. The CCTV footage of Tijin locking the flat and going came out recently. Police said that all aspects of the case are being looked into and that the search for Antony Sijijn is progressing.

The girl was admitted to the hospital with serious injuries on Sunday by her mother and grandmother and is undergoing treatment at the neurosurgical ICU of Kolenchery medical college.

In the initial examination, doctors found an internal injury on the head. The left arm has fractures in two places- above the wrist and near the knee. There are burns on many parts of the body. Some wounds are old. The police concluded that the child had serious injuries on her body and that it was done deliberately by an adult.