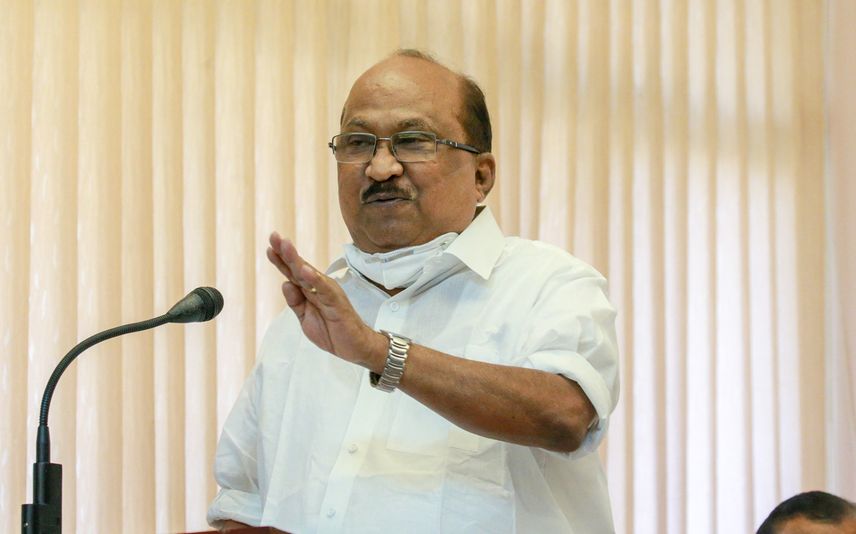 Kochi: Congress leader KV Thomas said he would campaign for LDF candidate Dr Jo Joseph in the upcoming Thrikkakara by-election. However, he added that he would continue to remain a Congress worker. He will also take part in the LDF convention scheduled on Thursday.

Thomas added that he stands with development projects like the SilverLine project. He is ready to face the axe if Congress in the state decides to remove him from the party. His remark came in the backdrop of CM Pinarayi Vijayan visiting the Thrikkakara constituency ahead of the by-polls.

He also refused rumours that he could join the LDF camp and reiterated he is still a Congress follower. However, he stated that he tried to be sidelined by the state leadership for sometime.

He also ridiculed the KPCC for trying to take a stand on their own rather than hearing what AICC has to say on the matter. He added that state congress leaders are trying to oust leaders within the party.

Congress is taking an anti-developmental stand on K-Rail. This is not ideal for the state. Therefore, I took a positive outlook on the case, he added.