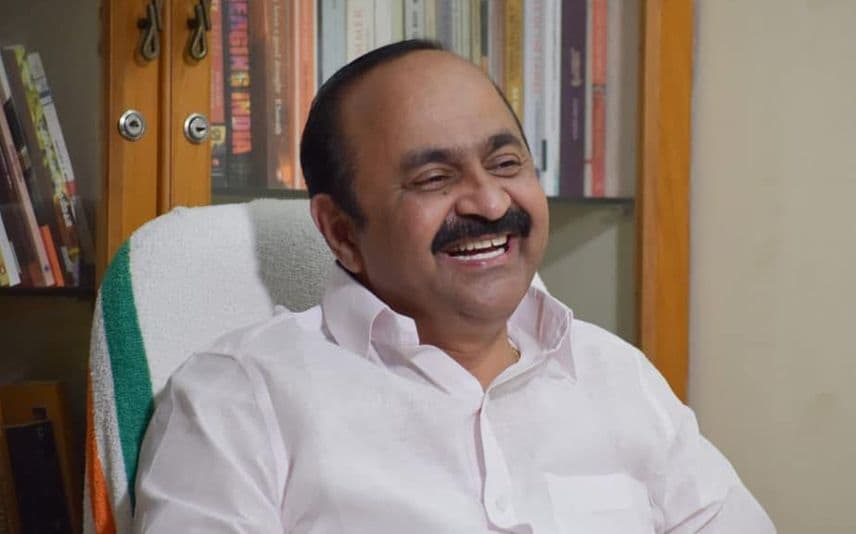 Kochi: Reacting to the record margin win of UDF candidate Uma Thomas in the Thrikkakara by-election, Opposition leader VD Satheesan here on Friday said that he considers this election verdict as fuel for strengthening Congress and UDF. This is the first by-election after Satheesan has taken the charge of the front after Congress’s pathetic defeat in the Kerala Assembly elections 2021. Interestingly, with Uma Thomas’ win, UDF has successfully curtailed LDF’s dream of achieving 100 assembly seats.

While addressing the media, Satheesan also took the opportunity to target LDF. Mocking LDF, Satheesan said that though 20 ministers and 60 MLAs participated in the high voltage campaign, it did not influence people’s mandate. He further said that LDF claimed Thrikkakara is a ‘mini-Kerala’ and with the bypoll results, this mini-Kerala has given a fit reply to their arrogance.