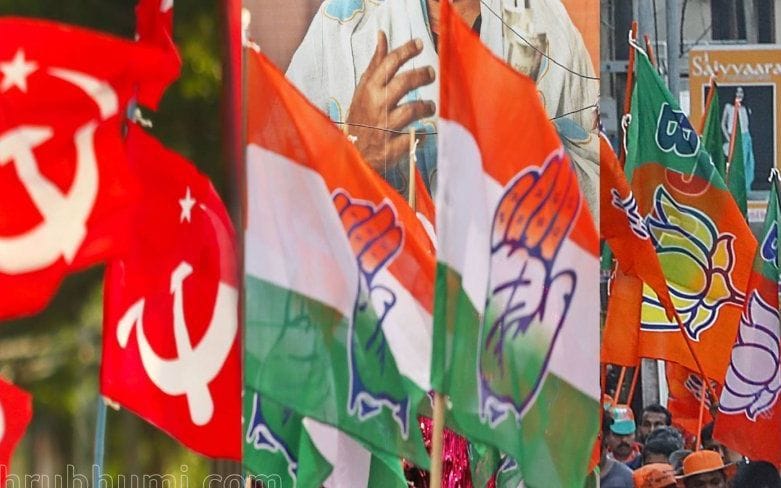 As the assembly by-election in Ernakulam’s Thrikkakara constituency is round the corner, all fronts are readying for the contest.

SilverLine project will heat up the discussions as UDF is up in arms against LDF over the matter. While LDF will leverage its relevance by putting development activities of the ruling government.

Being the sitting seat, UDF will have to go all out to retain it. Candidacy will be a headache for UDF as usual. Many in the party are eyeing to contest but the priority of the party will be to give opportunity to Uma Thomas, wife of PT Thomas-the late MLA of the constituency and a charismatic leader of the party. A few days before Congress leaders in the state had visited her. Though the leaders maintained it was only a friendly gesture, right after the interaction, leaders convened a meeting at the DCC office in Ernakulam. There were speculations that discussion over candidacy in Thrikkakara would have been in the agenda. However there is no official confirmation regarding the matter.

On the other side, LDF too will face the heat in deciding candidates. The insiders are pushing for mayor M Anilkumar and state secretariat member M Swaraj. While the party may choose someone outside the party. Dr. Sebastian Paul, Dr. J Jacob who contested earlier are some probable faces. The names of DYFI leaders too also figure.

Meanwhile, BJP will probably field senior leader NN Radhakrishnan. According to fronts Twenty20 will not pose challenge in this constituency.