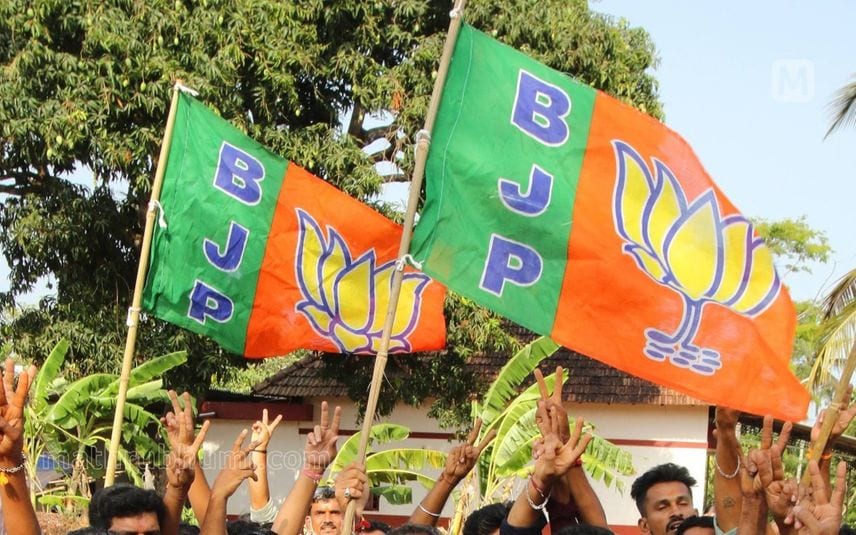 Kochi: The Kerala faction of the BJP is awaiting the response of the central leadership on the Thrikkakara candidate. A panel of three names were submitted four days ago. However, there has been no response. The major contestant within BJP is veteran leader and state vice-president AN Radhakrishnan.

Congress entered the fight by declaring its candidate early. LDF also announced the candidate within a couple of days. However, two other major contestants, BJP and Twenty20-AAP, are yet to enter the fray.

Even though national president JP Nadda was in the state on Friday, there were no announcements on Thrikkakara.

S Saji, third runner-up in 2021, bagged 11.34 per cent of votes which is less than the all-time record of the party in the constituency in 2016, set by Saji himself. Twenty20 polled 10 per cent of the votes in 2021 assembly elections from Thrikkakara constituency.