Satheesan expressed confidence that the Congress-UDF alliance will win the bypoll this time. 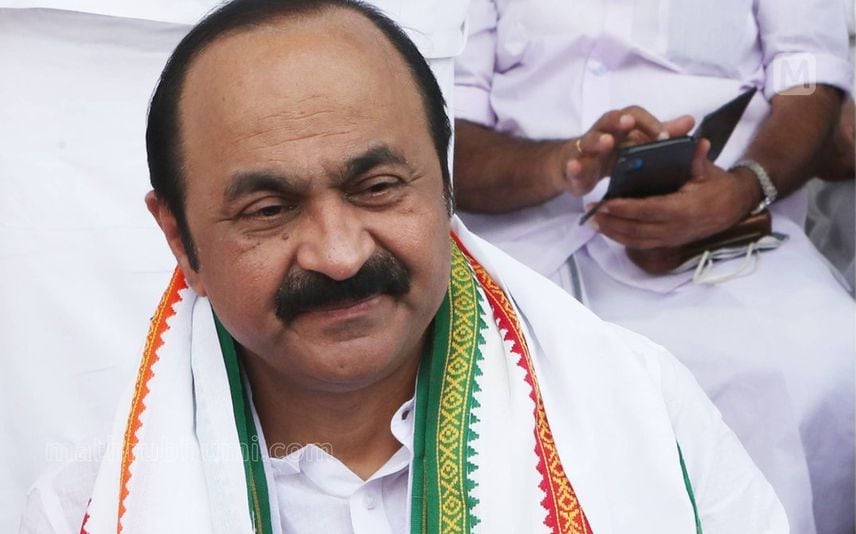 Kochi: Ahead of Thrikkakara Assembly by-poll in Kerala's Ernakulam district, the Leader of Opposition in Kerala Assembly, VD Satheesan on Monday alleged that former ministers of the Left Democratic Front are holding meetings with Popular Front of India (PFI) leaders.

"Why were PFI leaders allowed to hold a rally in Alappuzha city, where they raised objectionable slogans? This is because former ministers of LDF are in talks with those PFI leaders in Thrikkakara constituency. The rally was allowed by LDF. That is why strict action cannot be taken against them. It is a dangerous move. LDF is pleasing communalism. Hatred and poison are being spread here," Satheesan said.

Satheesan expressed confidence that the Congress-UDF alliance will win the bypoll this time.

"We are confident right from the day when the day of elections was announced. The UDF candidate will cross the majority mark. Our party is prepared to prevent fraudulent voting. Legal action will be taken against the officials who support it," he said.

Satheesan further slammed the CPI(M) government in the state for allegedly preferring 'fraudulent voting' in polls.

"This time the fraudulent voting will come to an end. I will ensure that there is not even a single fraudulent vote being vast. The CPIM is obtained fraudulent votes in the past. They falsified the voter list, to reduce our majority. Between 3,000 and 4,000 of our votes went unaccounted for last time. We will proceed with legal action against it," he said.

The high-voltage Thrikkakara Assembly by-poll in Kerala's Ernakulam district will be held on Tuesday after weeks of intense campaigning by both the Left and the Congress-led United Democratic Front (UDF).