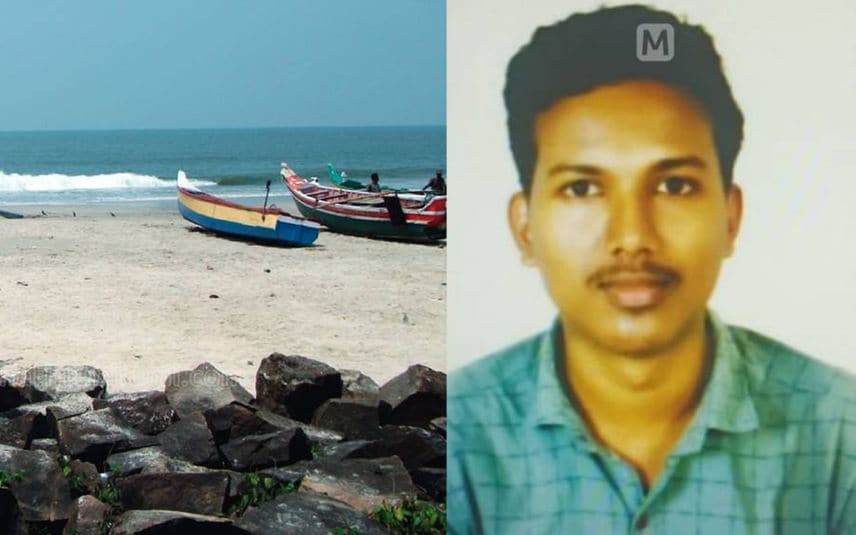 Alappuzha: Three youth drowned in two separate incidents in Kerala on Sunday. Kottayam Santhipuram native Akash (26) and Eramalloor native Anand (25) drowned in Andhakaranazhi beach after they were washed away by a wave while bathing in the sea.

At Chellanam, Ezhupunna native Ashish (18) was drowned and Changanassery native Anoop was rushed to Vandanam Medical College Hospital after being rescued. He is under critical condition.

The accidents happened at around six in the evening on Sunday.

The gang in Andhakaranazhi had four members while the team in Chellanam had seven members with them. Fishermen and the people visiting the beach started the rescue operations hearing the cries of the group members.

Drowning deaths in Kerala: Why equipping children with swimming skills is essential?