Three teachers, including principal, arrested for covering up sexual assault of minor 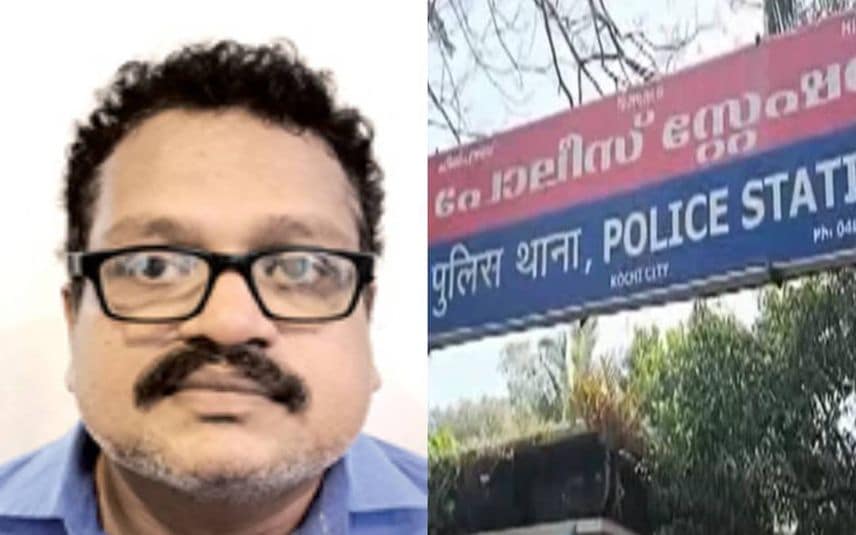 Thripunithura: Police arrested a teacher under POCSO Act for alleged sexual assault of a minor girl. The accused, Kiran Karunakaran (40), was produced before the court and remanded.

According to the complaint, Kiran attacked the girl while returning from an arts festival.

Police also arrested three teachers, including the school principal, for trying to cover up the crime. Police officials said they have arrested principal Sivakala (53), teachers Shailaja (55) and Joseph (53).

The incident happened on November 16. The student was taken from her home to the arts festival by Kiran on a bike as there was a bus strike. Police said that the girl was assaulted while returning home at around 8 pm. The girl alerted the school of the incident but the teachers tried to cover it up.

Police inspector said that they found Kiran’s hideout in Nagercoil with the help of a special squad of the Tamil Nadu police. He added that the police found the car that was used to escape to TN.