The incident took place on April 20 at Indian Holiday Resort in Ambalavayal. 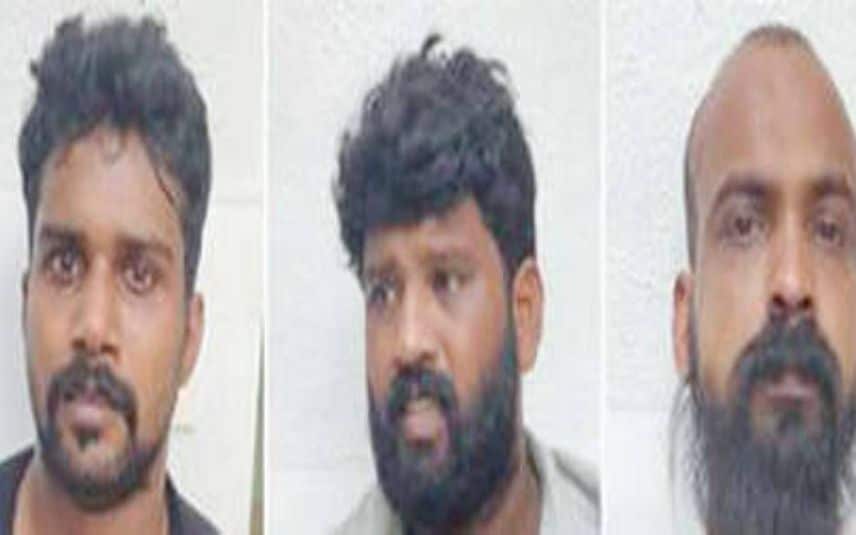 Wayanad: Three more arrested over the case of barging into a resort and assaulting a woman here last month. Koyilandy natives Mohammed Ashik (30), Raees (31) and Lenin (35) are the ones who were nabbed. The men had been hiding in Peruvannamuzhi after committing the crime and were caught by the police last Sunday. The arrest was recorded after the women identified all three men. The accused were taken to the resort for the inquest.

The incident took place on April 20 at a resort in Ambalavayal. The nine-member gang that came barging into the resort wearing masks at night attacked the woman and threatened others present there.

There were only four women, one guest staying at the resort and two employees present at the resort during the time of the attack. The gang threatened them with a knife and one of the women was subjected to gang rape. The police started the investigation based on the complaint filed by the woman. The police had arrested four people in connection with the case earlier.