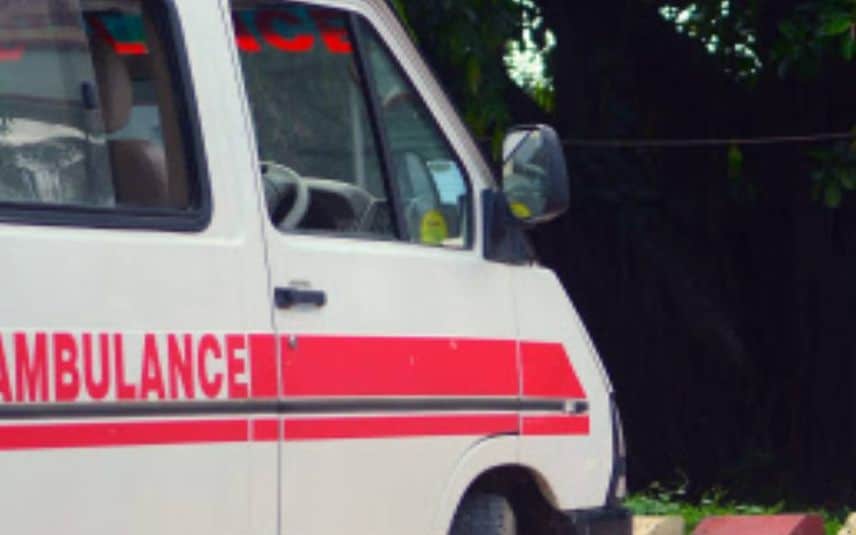 Muhammad Shibil, a 22-year-old man from Palakkad’s Pattambi succumbed to injuries after the scooter he travelled collided with a lorry. The incident happened in Mukkam around 1:00 AM. His friend Shameem who was along with him in the scooter also suffered severe injuries. He is hospitalised in critical condition at Govt Medical College.

Meanwhile, in another incident reported from Thiruvallur, near Vadakara region of the district, a couple was found dead on their residence. The deceased have been identified as Gopalan and his wife Leela. Gopalan was found hanging in the veranda while Leela’s body was lying on the floor. Police officials have reached the spot and initiated preliminary procedures. Further details are awaited.