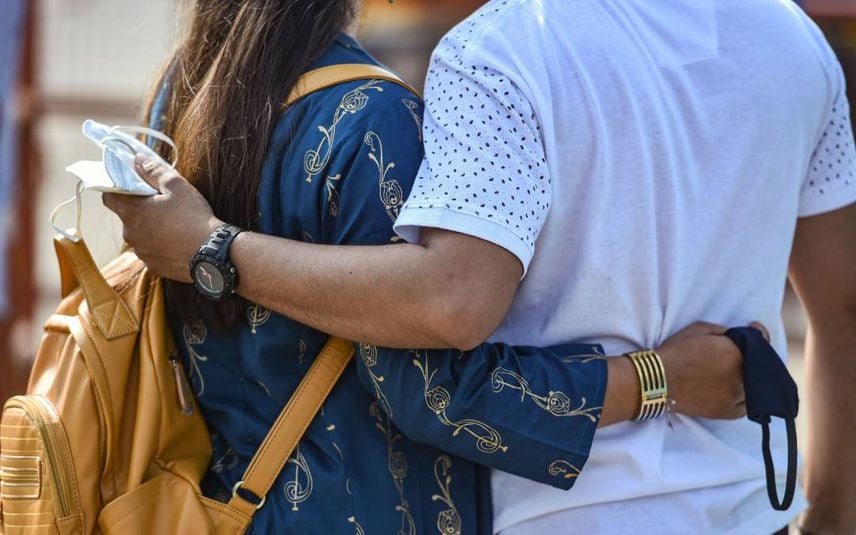 Adimali: Timely intervention by the Kerala Police saved the life of a young engineer who tried to kill himself after allegedly receiving threats from his girlfriend’s father. The incident happened around 10.30 pm on Saturday.

The Adimali native youth was in love with a Vellathooval woman. Upon learning about the relationship, the father of the girl phoned the youth and allegedly threatened him.

The youth managed to collect some poison and left for Pettimudi hill near Koomban Para, which is 3,600 ft above sea level.

When parents informed about the missing of the youth to police, they found that he was in Pettimudi based on the location data from his mobile phone. Police rushed to the spot and found him in a poor state. He was taken immediately to a hospital in Ernakulam. Police said he has crossed the critical condition.