Swapna says she was threatened to withdraw statement against CM 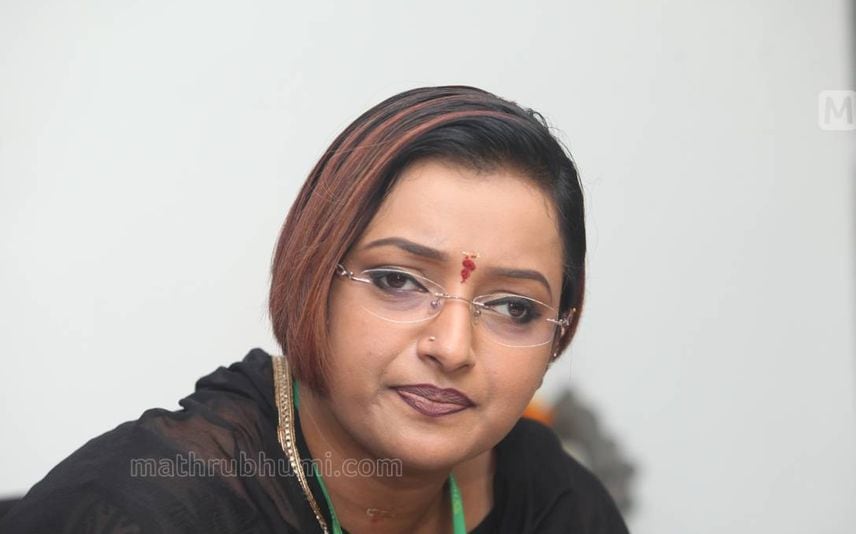 Thiruvananthapuram: Gold smuggling case accused Swapna Suresh said that she was threatened by a person named Shaj Kiran who wanted her to withdraw the statement made against CM Pinarayi Vijayan. Swapna filed the anticipatory bail plea over the complaint lodged by former minister KT Jaleel.

According to Swapna, Kiran issued the threat saying she would face aggressive action if she does not withdraw her statement by 10 AM on Thursday. Kiran had said that she would be jailed and her 10-year-old son would be left alone, Swapna said in her plea.

In her plea, Swapna claimed that she possesses the audio clip of the alleged threat. She also detailed Kiran's profile in her plea.

The plea pointed out that Kiran introduced himself as a person who is close to CM Pinarayi Vijayan and CPM state secretary Kodiyeri Balakrishnan. He has been working as a director with an organization under KP Yohannan and handles his foreign affairs, it reads.

The plea further said he wanted her to attribute RSS and BJP for the remarks and asked her to publish the same on social media platforms. The person came in a UP registered vehicle,informed Swapna

Sabarimala pilgrimage to begin amidst heavy rains in Kerala; Pathanamthitta ...