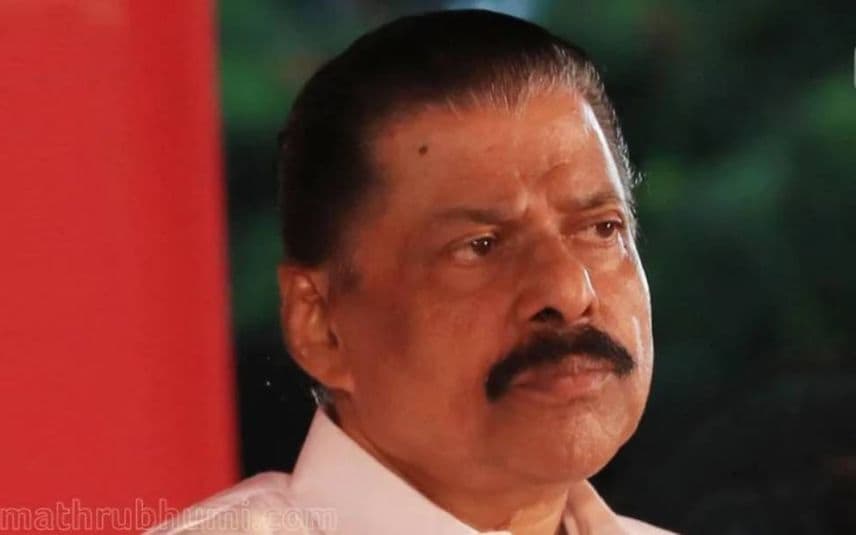 Thiruvananthapuram: Targeting youth organizations, Excise Minister MV Govindan said that those who are supposed to organize anti-alcoholism campaigns are alcoholic themselves.

“How come such individuals could organize anti-alcohol campaigns?” he asked.

The minister made this remark at an event held as part of International Day against Drug Abuse and Illicit Trafficking observed on June 26.

According to the minister, not just few, but “majority of members in the youth organizations are alcoholic”. The minister added that his intention is not to slam anyone, but to remind the fact that “those involved in awareness campaigns should have self-awareness”.

He pointed out that though the number of alcoholics are reducing, the trend is not the same with youth organizations and student organizations. He urged these organization to create awareness programs with honest commitment to the new generation.