The Union Minister declared that all the people involved in the gold smuggling case will be brought before the law. 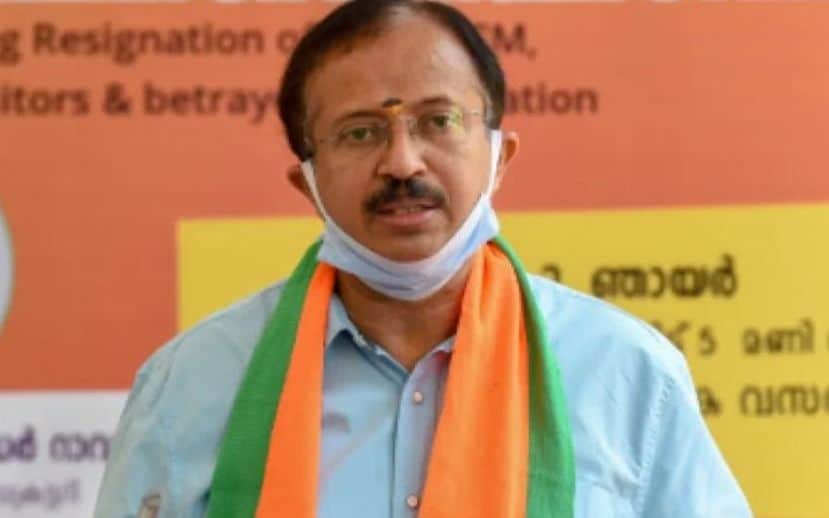 “The Finance Minister is trying to drag the Enforcement Directorate (ED) and Central Government into controversies. Such behaviour is not expected from a senior politician who is serving as the state Finance Minister,” Muraleedharan condemned. He was addressing an event at Pathanamthitta on Saturday.

“Thomas Isaac openly accepted that he violated the rule and openly challenged that he will face the consequences in the Assembly. A state Finance Minister should not respond in such a manner. He should explain his part while making such a statement. So far he did not answer to the media about leaking the CAG report before tabling it in the Assembly,” said Muraleedharan.

He also responded to the Finance Minister’s allegation that the Centre is conspiring against the state government.

“Will the central government try to overthrow the state government for establishing BJP rule in Kerala?,” asked Muraleedharan.

People who are ruling the state know who will face the probe. Because they are aware of all the illegal matters and lapses under their rule. So, they are trying to target the central government to escape from the probe,” added the BJP leader.

Muraleedharan declared that all the people involved in the gold smuggling case will be brought before the law.

SC affirms stringent provisions of PMLA, not compulsory for ED to disclose ground of arrest