This is rule of Islam, will not let Abdulla Musaliyar be isolated: SYS leaders back cleric 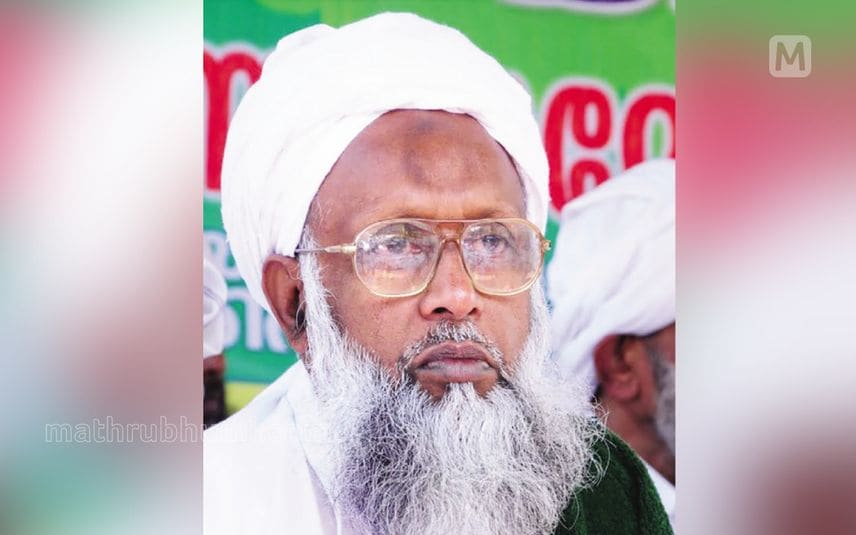 Kozhikode: Sunni Yuvajana Sangham (SYS) on Friday came out in support of EK Samastha leader MT Abdulla Musaliyar over the controversial comment against made during an event of a madrasa in Pernthalmanna.

SYS leaders said that the organisation will defend Musaliyar and will not let anyone to isolate him. The rule to keep women away from men is to protect the former. So is the hijab. There is no rape reported in countries where hijab is mandatory, a leader said.

Islam mandates to avoid mingling of men and women who do not know each other. It is the rule of the religion even it you call it regressive. Fundamentally there was nothing wrong in what happened in Perinthalmanna, SYS leader Sathar Panthalloor said.

Musaliyar had objected to inviting girl students to the stage to receive certificate and asked to invite their parents instead.

Kodiyeri sees bid to cause unrest in Kerala over the comments of Swapna ...