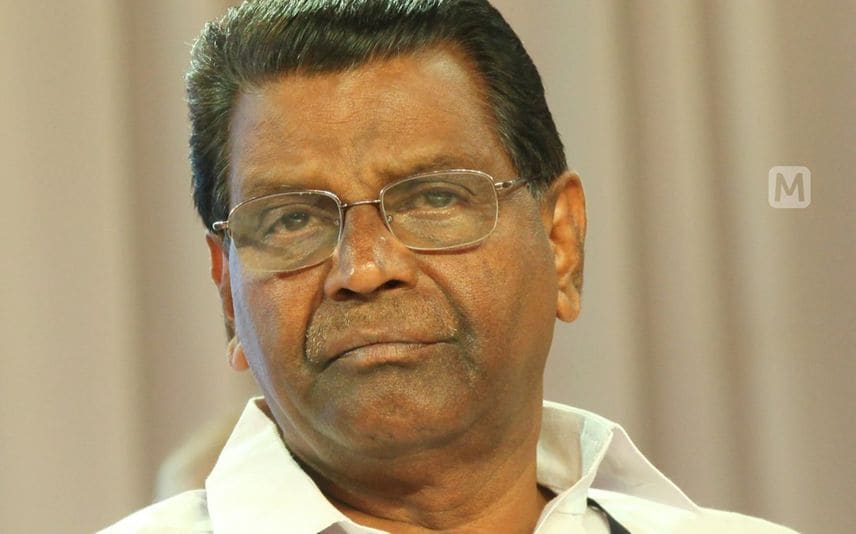 Kottayam: Congress still has some forces which try to sabotage the progress of the party, former minister and MLA Thiruvanchoor Radhakrishnan said. Some leaders use social media to abuse other leaders instead of propagating the ideology of Congress. I will not be a mute witness to it as chairman of the disciplinary committee, he said while reacting to Mathrubhumi News.

The reaction of the party veteran comes amidst the growing disgruntlings among leaders over the issue with INTUC. The comment of opposition leader VD Satheesan that the trade union is not a feeder organisation of Congress invoked public protest of INTUC.

Some leaders are active on social media. They act hostile when things don't go their way. They don't talk about our opponents. How further can Congress go like this? No one who wishes to protect Congress and the democratic forces can do this anymore, he added.

Congress to hold protest march to ED offices in Kerala