Kerala secretariat employees to be graded on the basis of efficiency 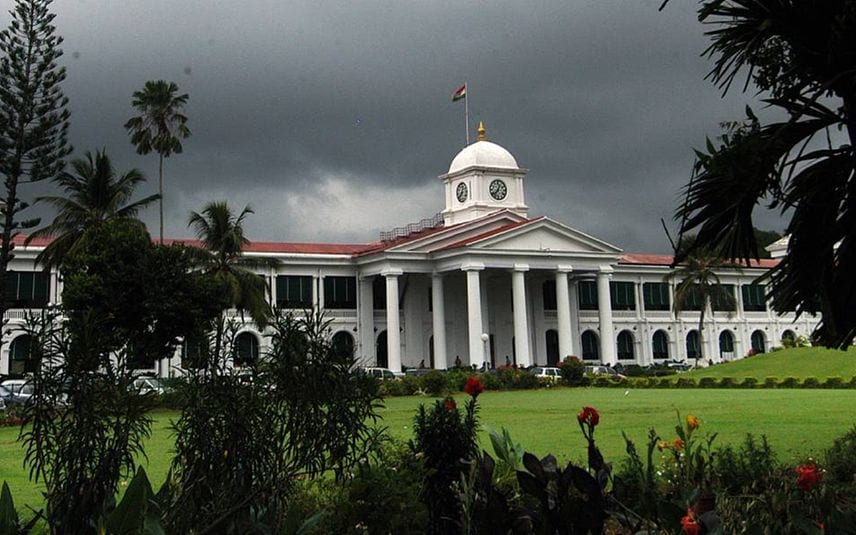 Thiruvananthapuram: It has been decided to implement the Kerala Administrative Reforms Commission’s recommendations for grading the employees of Kerala Secretariat on the basis of their efficiency. This in turn will affect the transfers and promotions of the staff. A meeting with representatives from various employee association has been scheduled tomorrow in this regard and they will decide on how to go about the recommendations.

Presently, the efficiency of employees is measured on the basis of the evaluation system devised in 1964. It has many loopholes and drawbacks, and the Kerala Administrative Reforms Commission has recommended some changes to avoid the chance of dilution in the system.

The method of grading employees in mere alphabetic order will be replaced with numbering system. At present there are five alphabetical grades - A, B, C, D and E. However, this is not an accurate form of measurement. In the new method, grading will be carried out on a number scale from 0 to 10. This grading in turn will be considered for transfers and promotion of the employees.

Many other measures are suggested to restrict irregularities in transfers and promotions. To avoid frequent transfers between different departments, a stipulated time period of service in each department will be mandated.

Employees in other posts can apply for transfers after completing three years. An employee can only work in a department for a maximum of 5 years. However, those who hold positions ranging from section officers require Chief Minister’s permission to get relaxation of rules.

There will be measures to avoid giving promotion based on deputation in other organizations. Deputation will be only allowed to the employees who have at least two years of service remaining in a cadre.