TVM: Man arrested for abusing boy after intoxicating him with liquor 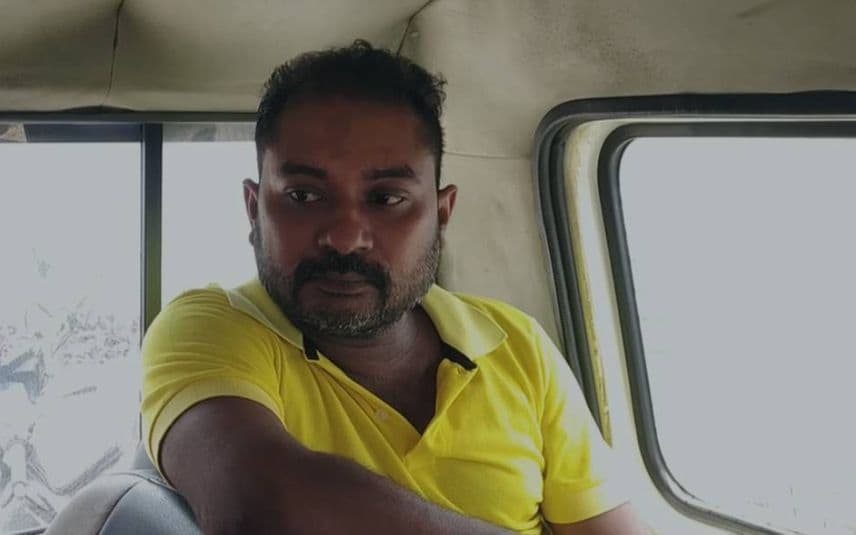 Thiruvananthapuram: A man has been arrested for sexually abusing a 17-year-old boy by intoxicating him with liquor. Kilimanoor Nellikunnu native Arun Das (37), the accused, is an autorickshaw driver.

He offered the survivor a lift on April 2 when the boy was returning home. They then went to a bar in Kilimanoor and later Arun's house. The boy was given liquor from the house as well. Arun then abused him. He dropped the child at his house on April 3.

When questioned about his whereabouts on the previous night, the boy described the incident to the parents. They then filed a complaint with Kilimanoor police.

A police team led by Attingal DySP arrested Arun and collected evidence. Arun was later remanded by a court here.

Punching, e-office mechanism to be implemented in health dept of Kerala