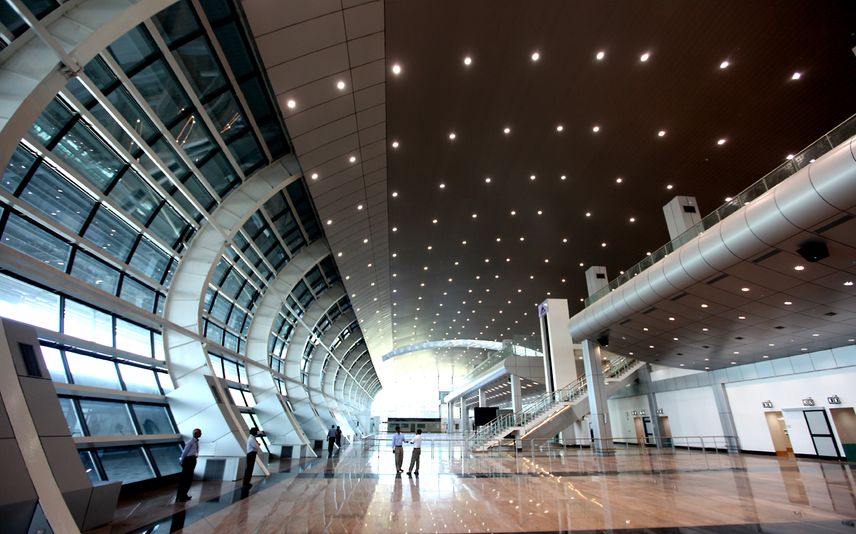 Thiruvananthapuram: The Adani Group is likely take over operations of the Thiruvananthapuram International Airport by second week of October. The company is in the final phase of takeover process, despite the opposition from the Kerala government.

According to the terms of contract with Airport Authority of India (AAI), the takeover process should be completed by October 18. Citing surge in COVID-19 cases, the company earlier had requested a 3-month extension to complete the takeover process. They may not postpone the process further.

Even if Adani group take over the operation by October, AAI will be incorporated in the operations for a period of six months. During this period, state government is likely to sign a Memorandum of Understanding with the group. Facilities like water, electricity and road are to be provided by the state.

As the cases against the takeover process are still going in the court, the state government cannot hinder the process legally. However, government’s stand on the matter will be crucial.

Biometric punching to be linked to Spark for more transparency

Thiruvanathapuram: As the lottery department impeded the move to sell house, Vattiyoorkavu natives Ajo and Anna are left with no choice to get out of the ..

Thenhipalam: It was a dream-come-true moment for third semester BCom students as the exam paper for Corporate Accounting carried answer for a six-mark ..

Alappuzha: A complaint was lodged over a fraudulent company attending the job fair organized by the government. It was alleged that a private company hired ..