3-month-old baby, who fell from mother's hands while riding pillion on bike, succumbs to injuries 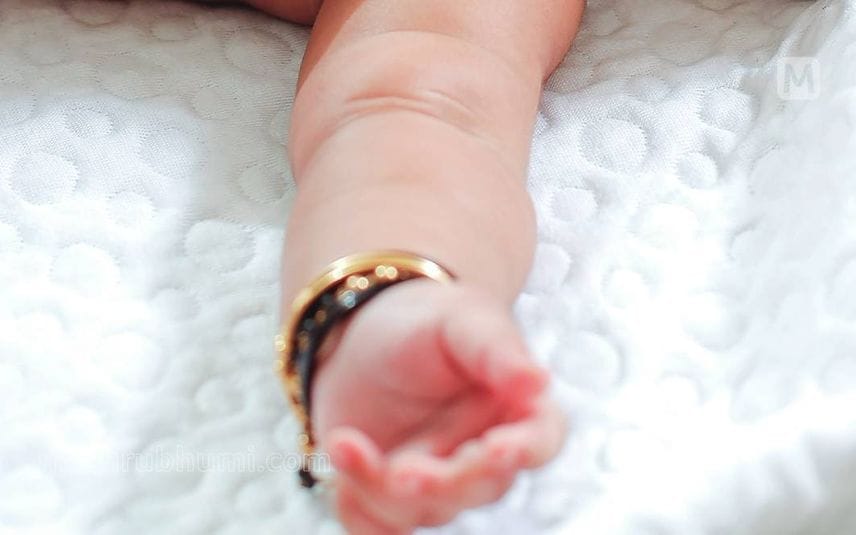 Kaviyoor: A three-month-old infant who fell from his mother’s hands while she was riding pillion on bike succumbed to injuries. The deceased was identified as Adhav, son of Ranjith and Geetha, hailing from Kottoor.

The family was returning with Adhav after taking him to Thiruvalla Taluk hospital to treat his fever. The baby was in his mother’s hands. Thiruvalla police informed that Geetha felt dizzy while riding pillion on two wheeler and the baby slipped from her hands and fell onto the road.

The infant was taken to the hospital and given treatment and then discharged as the injury was not serious. The infant fell unconscious again on Friday and was admitted to a hospital but could not be saved. The couple has another child named Sikha.