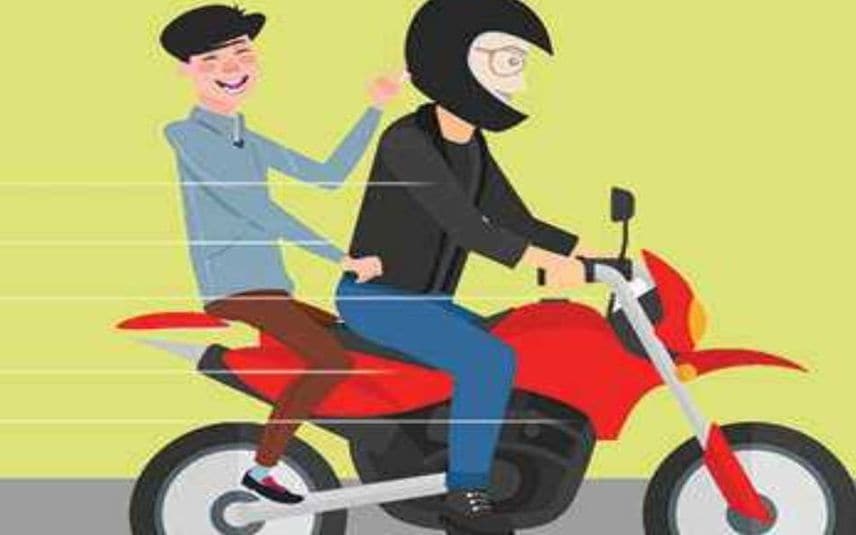 Kottayam: It is a well-known fact that police patrol can disrupt theft attempts. Interestingly, an incident happened at Kottayam’s Koottickal on Monday which proves that even ‘no petrol’ can disrupt thefts.

Two thieves faced ‘no petrol’ issue back to back and were forced to abandon the bikes they stole. The duo first stole a bike parked on the roadside near a house opposite the cooperative bank in Narakampuzha. The CCTV visuals retrieved from the bank showed that two broke the lock and left with the bike around 1:30 AM. However, by the time they reached Koottickal town, the petrol tank was empty and they had to abandon it.

The cops are on the hunt for two thieves based on the bike thefts reported at Mundakayam and Peruvanthanam police stations. The officials have been retrieving CCTV visuals from the proximity to nab the thieves.