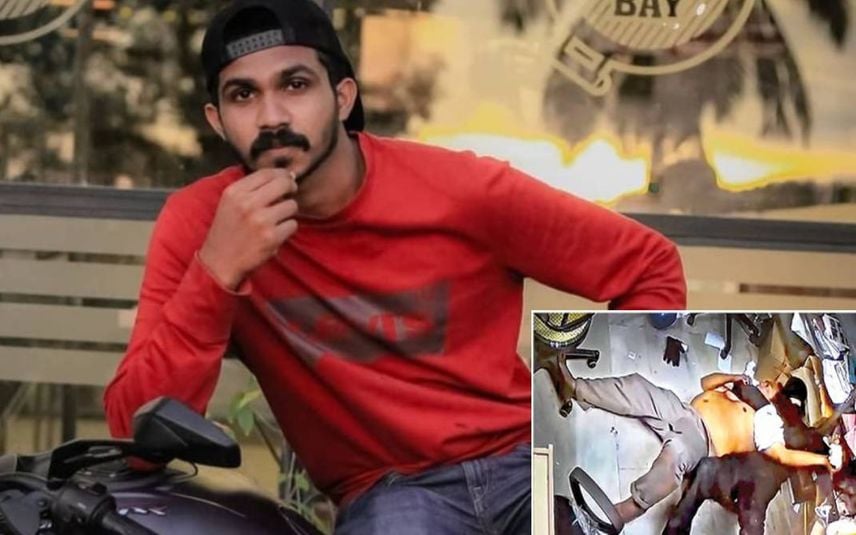 Kozhikode: Police arrested the man who looted a petrol pump here after attacking the security guard. The arrested person is identified as Sadiq(22), an Edapal native. It is learnt that Sadiq was a former employee in the same petrol pump. The accused had stolen Rs 50,000 from the petrol pump. Out of this, the police recovered Rs 30,000 from him.

The incident happened in the wee hours of Thursday at the Noble petrol pump in Kottooli. The accused, wearing a black hoodie, attacked the pump security guard before stealing money from the petrol pump. The investigation into the former employees of the petrol pump led the police directly to Sadiq.

For investigation, the police contacted former employees of the petrol pump. However, Sadiq's phone was unresponsive and switched off. Later, he was taken into police custody for questioning. Following this, he revealed that he executed the theft to meet his financial liabilities.

The accused was aware that there would be only one employee at night and where the money was stored. He attacked the employee when the employee was checking the day's collection in the office. The accused used a black hoddie and spoke Hindi to mislead the investigators. However, the dress worn by the accused helped the police to track him down.

He told the police that he had never done any robbery before. Police said he was using an expensive mobile phone and a bike worth Rs 2 lakh. In his statement to the police, he revealed that he had spent Rs 20,000 from the stolen money for paying EMI.